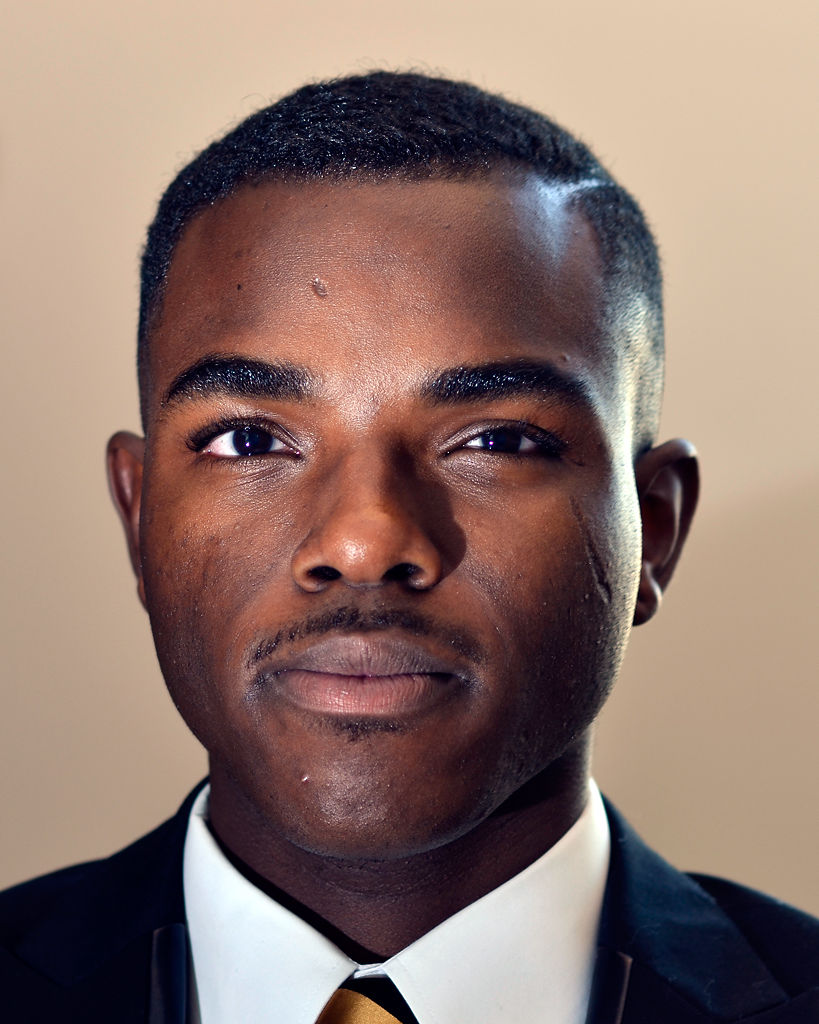 Following the forced resignation of its president and an attack on student journalists attempting to cover protests, events at the University of Missouri (MU) have escalated even further in absurdity after hysterical students created a bogus rumor that the Ku Klux Klan was roaming campus.

Late Tuesday night, Twitter began to explode with students and others claiming that KKK members had been spotted walking around MU’s flagship Columbia campus. The rumors appear to have been given major life after MU’s student body president, Payton Head, made a Facebook post declaring that the KKK sighting had been confirmed and that he was actively working with police and even the National Guard on the matter.

Head’s comments added to the tumult, and soon dozens both on and off-campus were tweeting about the supposed KKK presence, with some claiming the Klansmen were throwing bricks through dorm windows and others wildly claiming the KKK were enjoying police protection:

Mizzou is a war zone right now. Rumors of KKK in and around campus. BE SMART

Imagine sitting in your dorm room and seeing the KKK outside throwing bricks being protected and escorted by the police ..

But it turns out the entire affair was an incident of mass hysteria. Barely an hour after the mania began, local police clarified that there was no evidence of any KKK activity on campus.

“We have found no evidence of anything related to the KKK on campus,” police spokesman Brian Weimar said in a statement. Not only that, but despite Head’s claim to be working with the National Guard, Weimar said the Guard was not present at MU at all.

School officials as well did what they could to tamp down on the panic.

There is no immediate threat to campus. Please do not spread rumors and follow @MUAlert athttps://t.co/6BXzIBsDxU for updates.

Shortly after, Head deleted his initial confirmation and apologized for spreading rumors.

“I’m sorry about the misinformation that I have shared through social media,” Head said. “In a state of alarm, I was concerned for all students of the University of Missouri and wanted to ensure that everyone was safe. I received and shared information from multiple incorrect sources, which I deeply regret.”

The hysteria may have started thanks to anonymous threats that were circulating on the online anonymous discussion app Yik Yak. On Wednesday morning, MU police announced that they had arrested a student at a separate MU campus in Rolla for making violent threats.

While they remain a bogeyman in American racial discourse, the KKK today is a very weak organization. According to the Southern Poverty Law Center, the KKK has only five to eight thousand members, and is no longer a unified group but rather a set of feuding organizations that all claim the Klan’s name.

NY State Workers Get First Of Its Kind $15 Minimum Wage