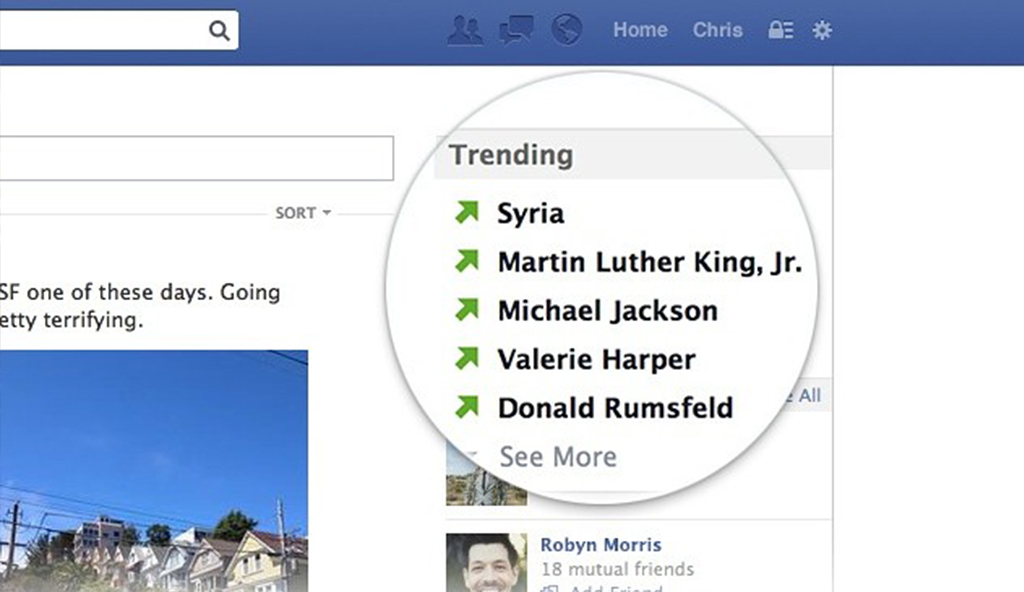 Right wing websites are up in arms this week after Gizmodo broke a story detailing how Facebook allegedly suppresses conservative news sites and stories. While conservative sites have been up in arms, many libertarians have rushed to defend Facebook; after all, a private company may do what it wants with its own site. Right?

Let us stop looking at Facebook from the perspective of the average user, since this scandal doesn’t really affect them. But what about content creators? For those who want to tap into Facebook’s traffic potential, access comes at a price. Content creators buy promotion from Facebook to get more ‘likes’, then they pay even more money to ensure the site’s algorithm doesn’t block their audience from seeing the post. So a company pays to get an audience, then has to pay more to effectively reach them.

The various types of promotional packages companies buy from Facebook are purchased based on an understanding of the site’s terms. These terms promise content creators that paying for promotion will ensure equal exposure to other companies buying promotion. A company pays for visibility and the rest is up to users whether or not they like the content. But now it turns out, Facebook is artificially manipulating the popular trending topics section, meaning they are suppressing stories on hot topics they don’t like. This is a misrepresentation of the terms which sites like TLR purchased promotional packages under. Never mind that companies have made economic decisions and based entire parts of their business models off of what Facebook presents as its terms and conditions.

Yes, libertarians are correct to say a private business may run itself however it decides. But it may not mislead people about how it is run if it wishes to exchange services for money.

Libertarians should be quite angry. Our media outlets most affected by this, as liberty sites greatly depend on social media to get our work out. Trending topics such as “CPAC” and “Rand Paul” were suppressed. That not only prevents our message from reaching people, it is the result of Facebook’s defrauding liberty-minded writers, promoters, and investors.

It’s jaw-dropping how quickly libertarians have shrugged this off and even taken to defending Facebook, clueless to the larger implications. They would have us cede the largest social media platform in the world without even offering criticism. The impulse to always defend business has led some libertarians astray on this issue.

Wendy’s Pushed To Automate In Response To Minimum Wage