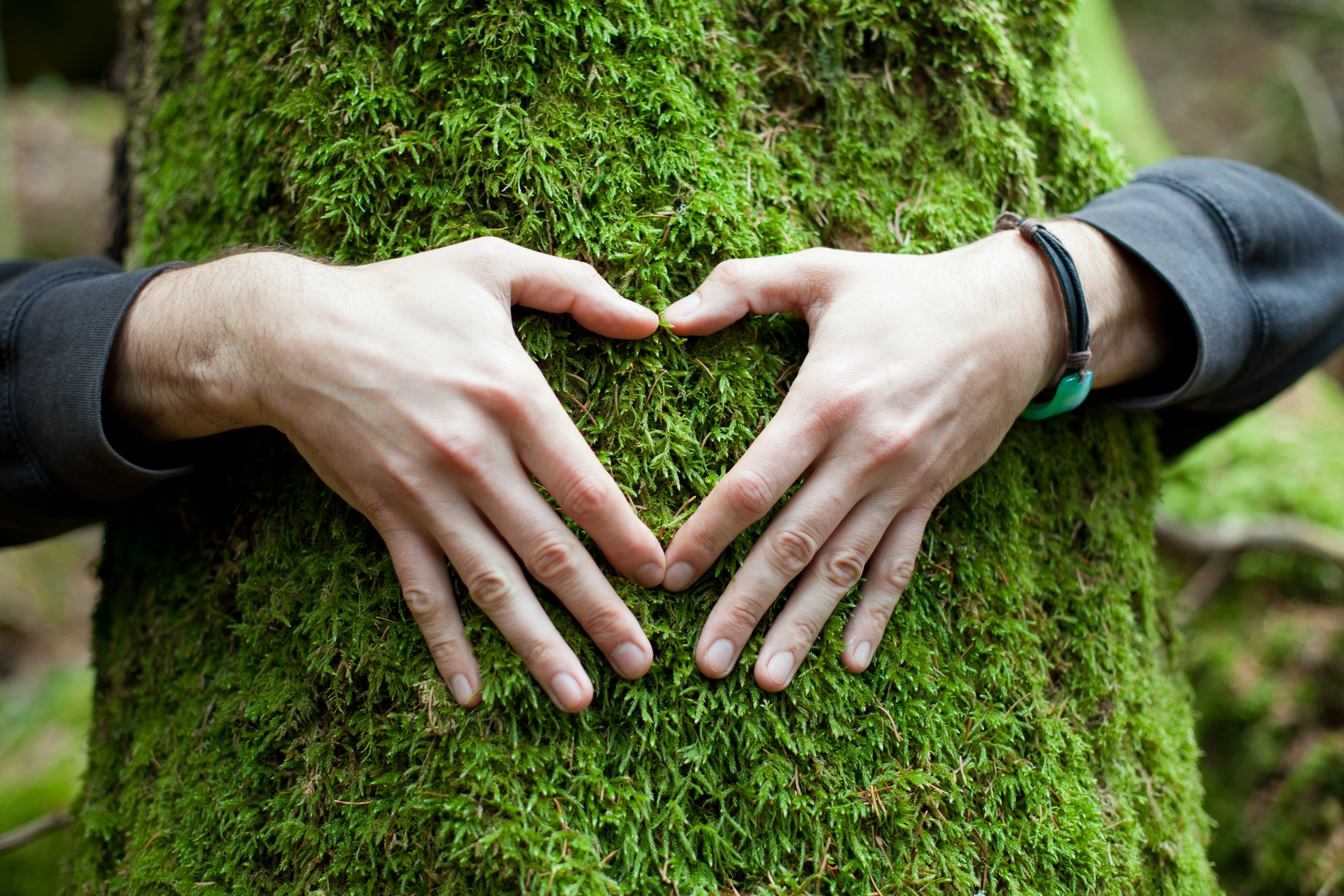 A man is suing the University of Nebraska, claiming latex and strings from thousands of balloons the university releases during football games harm wildlife and the environment and kill children who choke on the deflated balloons.

Randall Krause claims in his lawsuit the university is contributing to the destruction of wildlife and likely violating federal laws governing the disposal of waste and trash when letting loose balloons at Nebraska Cornhusker football games without plans for recovery.

“Either in pieces or intact, all of the balloons eventually come back to earth. On earth they become a hazard to wildlife,” Krause wrote in a letter to the university.

“Birds, turtles and other animals commonly mistake balloons for food, which can harm or even kill them,” his lawsuit claims. “In addition, many animals can become entangled in balloon strings, which can strangle them or hurt their feet and hands.”

Krause has also asserted the ribbons on the balloons can lead to the death of young children, as they tend to shove the wayward ribbons in their mouths, causing them to choke and suffocate.

While he did not give any specific evidence of children dying from the school’s release of balloons in his letter, Krause may have been referring to consumer safety group claims suggesting balloons are the leading cause of child suffocation — to be fair, nearly any object small enough to fit inside the mouth of a child younger than 8 years old is a choking hazard.

He is demanding the school ban the release of mass balloons he says cause destruction to wildlife.

The university has not responded to the lawsuit, or the validity of Krause’s claims, but university spokesman Steve Smith did state it is “worth noting that every balloon released in Memorial Stadium is natural latex biodegradable. Also, the balloons are tied off with 100 percent cotton strings.”

He describes the ribbons as not biodegradable and can affect more than 50 species of bats, birds, rodents and turtles.

Over the past 500 years, there have been 77 mammal species and and 140 bird species that have gone totally extinct, according to the International Union for Conservation of Nature.

Many of the species being killed off were located on islands, and were therefore more likely to be rendered extinct by invasive species. For example, Hawaii has hemorrhaged nearly 70 species of bird since human contact occurred in the isle, a number dwarfing the extinctions in the rest of the world.