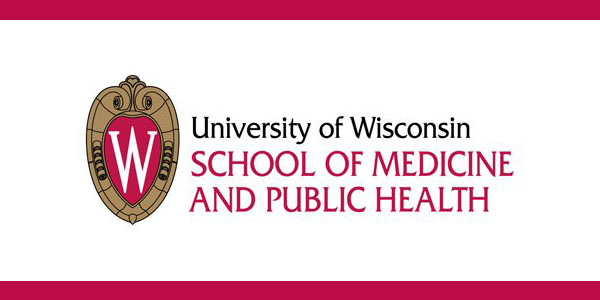 A bill to prevent the University of Wisconsin-Madison faculty from training resident physicians in abortions is currently up for consideration by the state Senate, the Wisconsin State Journal reported Monday.

Authored by Republican state Rep. Andre Jacque, the measure seeks to reverse the law requiring UW-Madison to provide abortion training in order to remain a nationally accredited institution for OB-GYN training, according to the Wisconsin State Journal. The bill aims to end the “appalling arrangement” of Planned Parenthood purchasing UW-Madison faculty’s time to perform abortions, Jacque wrote in the bill’s memo.

Medical schools must teach their students how to perform abortions in order to maintain their accreditation, according to the National Accreditation Council for Graduate Medical Education. The spokeswoman for the Council declined to answer if they had ever taken away a school’s accreditation status if it didn’t provide students with abortion training.

If the bill passes, OB-GYNs that are not trained to provide abortions will have to go other states for their residencies, said Robert Golden, dean of the university’s medical school. He and other abortion supporters worry that the policy change will “lead to the loss of accreditation” of OB-GYNs, and Golden alleged that “the damage will go far beyond the residency program.”

Jacque claimed that UW-Madison’s fears are exaggerated and he is simply “trying to get UW out of the abortion business.” He referenced a law that passed in Arizona in 2011 barring tuition money at the University of Arizona from being spent on abortion training, noting that the school hadn’t lost its OB-GYN residency accreditation since then, and suspected the same will be true if his Wisconsin bill passes.

Jacque rejected this claim, saying that UW-Madison doctors who want to provide abortions can choose to work for Planned Parenthood by their own accord and could easily receive abortion training somewhere other than the UW-Madison campus.

The bill will be debated in a public hearing Tuesday at the Assembly’s Science and Technology Committee.

Netanyahu To Macron: Political Islam Seeks To Destroy The West