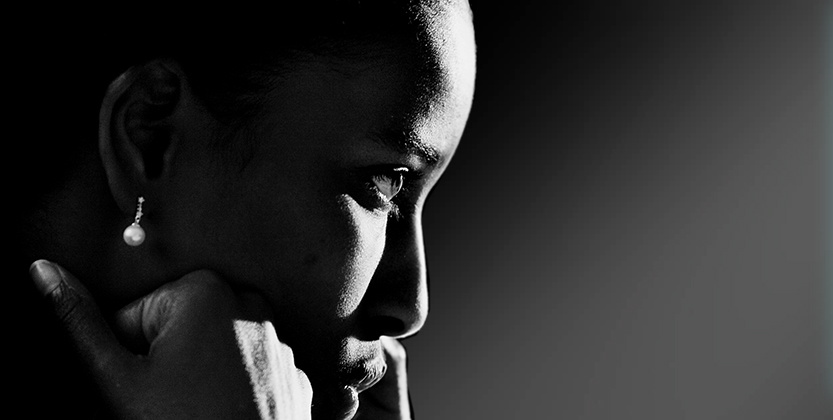 [dropcap size=small]A[/dropcap]ccording to New York Times writer Gregory Cowles for the paper’s most recent Sunday Book Review, Muslim reformist activist, famous freethinker, and “professed liberal” Ayaan Hirsi Ali has been a victim of prejudice and discrimination from the very liberal-minded groups that claim to stand up against such practice.  Ali has a new book, Heretic: Why Islam Needs A Reformation Now, that was featured as a part of the Review and goes into better detail.

Cowles delineates in his article that Ali “applied for work with left-leaning think tanks when she moved to America in 2007, but found no takers.” This likely stemmed from the knowledge that Ali is an escapee of radical Islam, and therefore she takes no prisoners when allowed to speak freely and openly about the aforementioned religious incarnation’s practices and attitudes toward women, which Ali claims amounts to little more than abusive subjugation.

This has long been a sore spot with liberals, who claim to stand against all forms of such abuse against minorities, but find themselves rather confounded when a minority itself (Islam) is accused of treachery by an even smaller minority within its own confines. Ali’s argument has always been that this distinction shouldn’t matter, and that nobody should have to experience an attack on his or her freedom – regardless of religious tradition. It’s reasonable position to take, if one would ask random passerby.

And yet, when Ali wanted a job at any of the liberal organizations that claimed to be consistently pro-rights on the surface, she was turned away.  She is quoted by Cowles as saying the following: “They didn’t say it to my face, but I got the feeling that they were uncomfortable with what I had been saying about Islam.” Ali ultimately did find a place willing to let her speak freely without restrictions or prejudice against her message: the conservative think tank The American Enterprise Institute.

So much for liberals being the ‘tolerant’ ones.

And that, ladies and gentlemen, is the liberal hypocrisy in a nutshell – say something true but uncontroversial, and one is celebrated; say something just as true yet existent without the parameters of accepted opinion, and one is crucified. Such bravery, liberals – shutting down real critics of real abuses when you should be shutting down the abusers themselves. What’s it like over there on the wrong side of history?  I haven’t been there in a while.

If you’re a women’s rights activist and you still want to be embraced by liberals, you’d better learn your doublespeak. 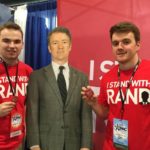