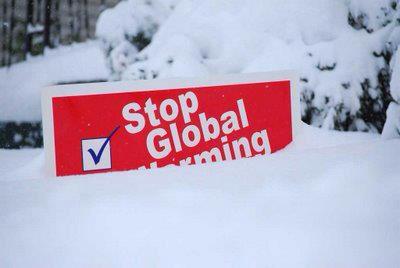 Krauthammer appeared on Fox News’ “Special Report” Tuesday to discuss the White House’s alarmist new report on climate change. Host Bret Baier played a clip from Obama administration spokesman Jay Carney Tuesday afternoon, where he extolled the “97 percent of scientists who study this issue, who agree that climate change is real and it is the result of human activity.”

The conservative columnist was unimpressed: “99 percent of physicists were convinced that space and time were fixed, until Einstein — working in a patent office — wrote a paper showing they were not,” he noted. “I’m not impressed by numbers. I’m not impressed by consensus.”

The former psychiatrist noted that he participated in consensus conferences in the past. “These are things that people negotiate the way you would negotiate a bill, because the science is unstable,” Krauthammer explained.  ”Because in the case of climate, the models are changeable.”

“And because climate is so complicated,” he continued. “The idea that we, who have trouble forecasting what’s going to happen on Saturday in the climate, could pretend to be predicting what’s going to happen in 30, 40 years, is absurd. And you always see that no matter what happens, whether it’s a flood or it’s a drought, whether it’s it’s warming or cooling, it’s always a result of — what is ultimately what we’re talking about here, is human sin with pollution of carbon.”

“This is quite superstitious,” Krauthammer added, “and I’m waiting on science which doesn’t declare itself definitive, but is otherwise convincing.”

Should The U.S. Intervene In Nigeria To Protect Girls From Sex Trafficking? (PODCAST, POLL)