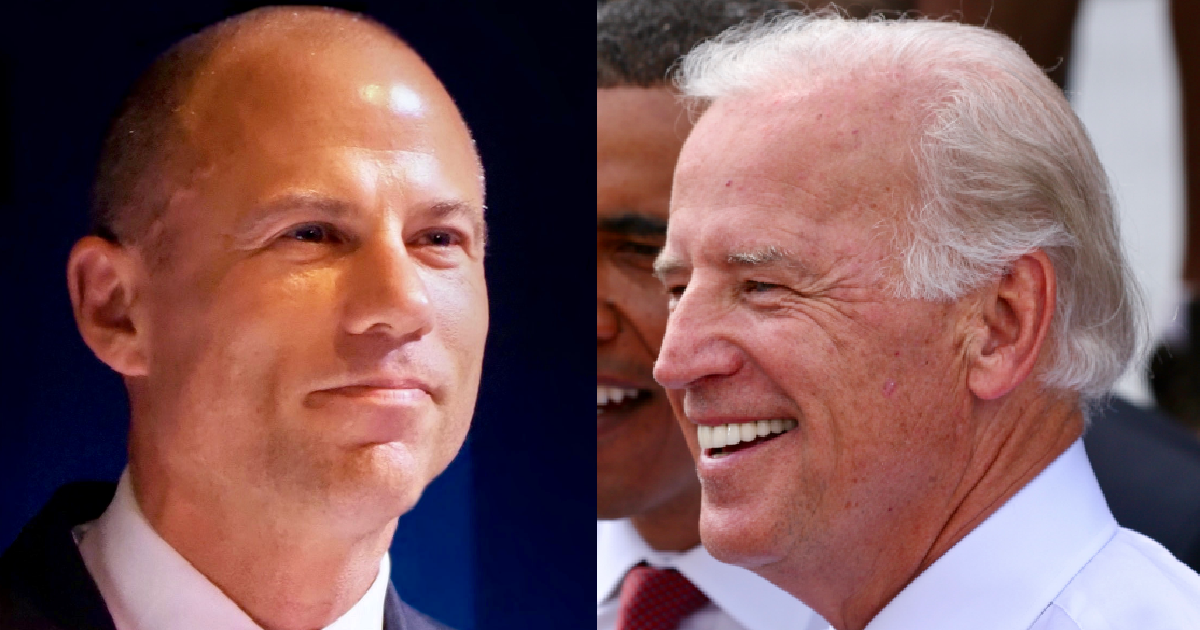 Former vice president and Democratic presidential candidate Joe Biden may not have the endorsement of the president he served under, but at least he can count on the “enthusiastic support” of embattled lawyer Michael Avenatti.

“I am extremely happy that Joe Biden has decided to enter the race. He offers Dems the very best chance in 2020, especially in key states. He has the fight, intelligence and fortitude to beat Trump and begin to make America, America again. He has my enthusiastic support,” Avenatti wrote on Twitter Thursday after Biden announced his presidential bid.

The former VP enters a crowded field and must overcome his reputation as “creepy Joe” for allegedly making women uncomfortable, including one alleged account of hair-sniffing and a kiss brought forward by former Democratic Nevada Assemblywoman Lucy Flores.

Politico reported that Biden told top donors and supporters on a Wednesday night conference call that the campaign will be “judged” by its first day of fundraising.

“The money’s important. We’re going to be judged by what we can do in the first 24 hours, the first week,” Biden said, according to Politico’s sources.

Biden’s competitors Vermont Sen. Bernie Sanders and former Democratic Texas Rep. Beto O’Rourke have made headlines for their early fundraising that raked in cash from lots of small-dollar donors.

Poll: Half Of America Thinks The Country Is Too Prejudiced. The Other Half Thinks It’s Too PC