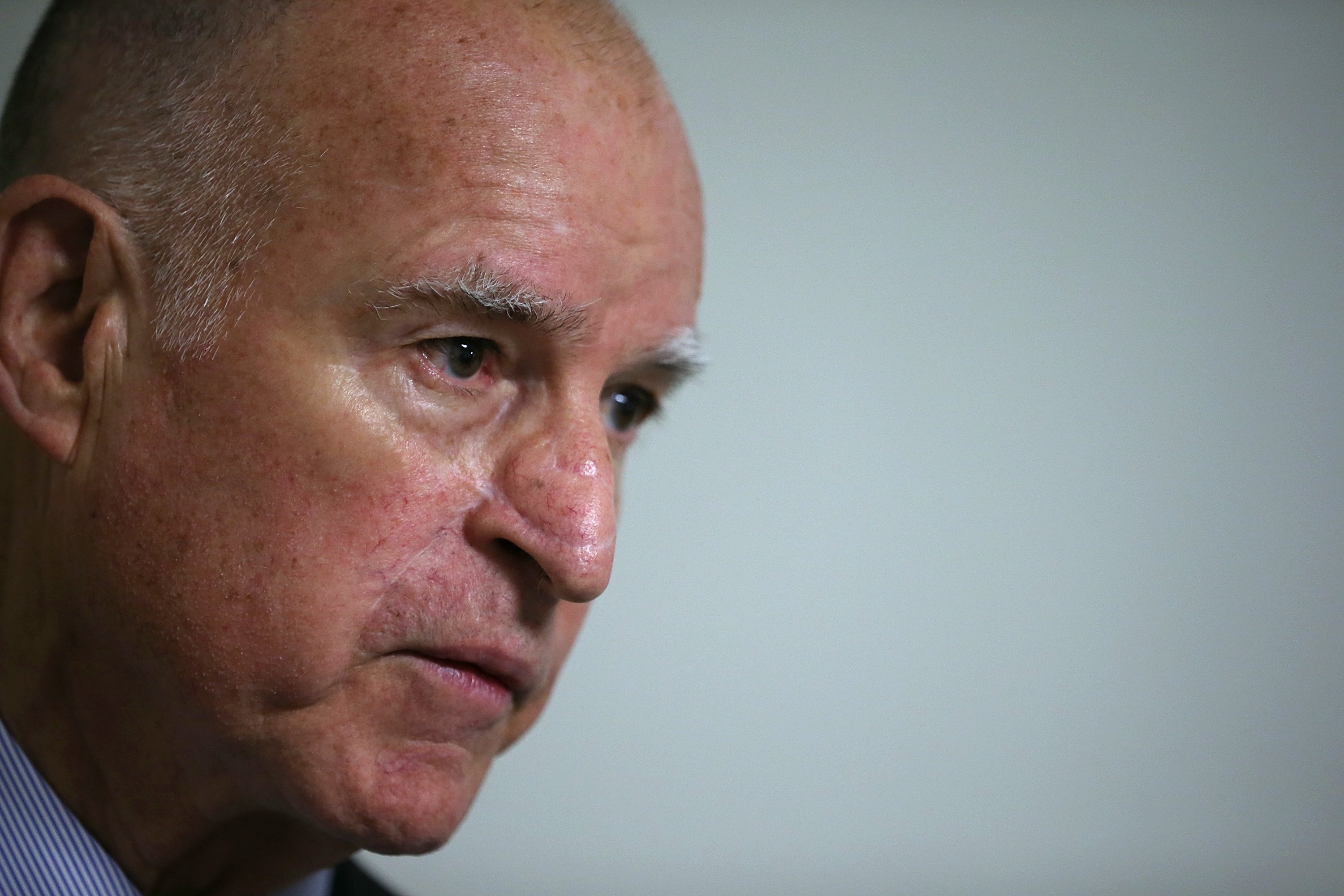 California Gov. Jerry Brown is prodding lawmakers to add a sizable tax on citizens drinking water in a bid to fix a beleaguered water system some citizens believe is poisoning poor people in rural areas.

The tax on drinking water, if passed, would be the first in California’s history. The money would go toward addressing drinking water tainted with arsenic and other contaminants in the San Joaquin Valley. Urban water agencies are trying to kill the bill, arguing the issue is confined to California’s rural areas.

Residents and businesses would pay a tax on their monthly water bills, while the average Californian would pay an additional $11.40 per year for drinking water. The agricultural industry would be forced to contribute through taxes on fertilizer purchases and fees paid by dairy farmers. Regulators have long argued California’s water is unsafe to drink.

Officials at the Environmental Protection Agency, for instance, noted in 1995 that California needed $34 billion to clean up its drinking supplies. Nearly 269 of the state’s 3,015 independent water systems are out of compliance with state drinking water standards. Roughly 141 are found in five counties of the San Joaquin Valley.

The bill’s supporters include a mixture of farmers and environmentalists. Farmers are causing the bulk of the problem, Tim Quinn, of the Association of California Water Agencies, said in a statement in May. It can’t be solved “by putting a charge on somebody’s bill in Los Angeles or San Diego or San Francisco,” he added.

The push to tax water comes on the heels of gas tax legislation Brown, a Democrat, signed in April 2017, which has generated intense opposition.

Republican Reps. Kevin McCarthy and Mimi Walters of California are using the gas tax increase to generate excitement among GOP votes ahead of the midterm elections in November. Both Republicans want to put a measure on the ballot that repeals the increase. They believe the campaign could increase voter turnout and staunch a blue wave in the state.

Nearly 58 percent of voters oppose the tax increase, including 39 percent who say they strongly reject the legislation, according to a survey University of California, Berkeley’s Institute of Governmental Studies conducted shortly after the measure was passed. Only 35 percent of voters surveyed favor the law, which raises taxes on gasoline and diesel and hikes vehicle registration fees to fix roads and highways.