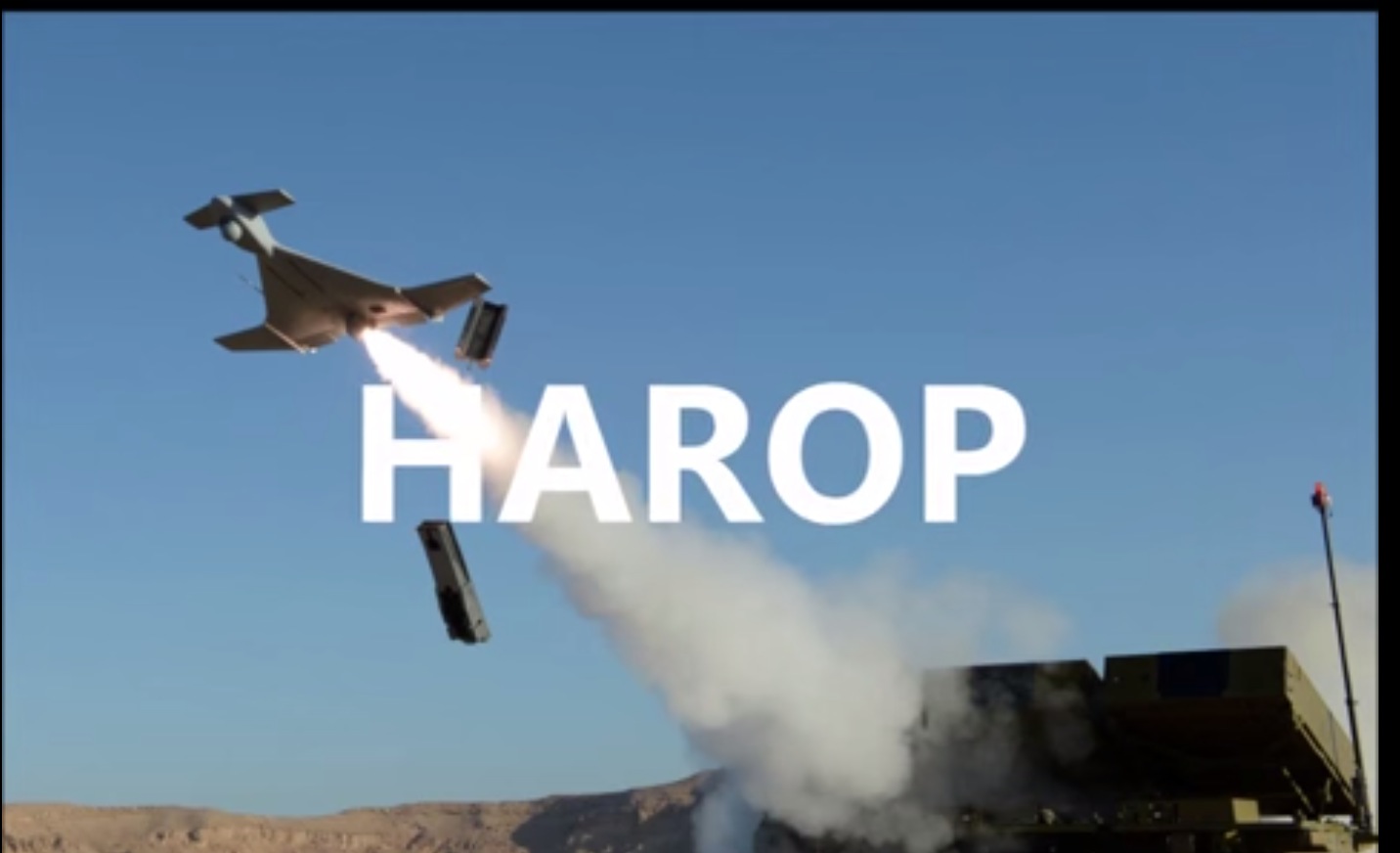 The difference between a drone and a missile is starting to blur. Israel Aerospace Industries tested the Harop earlier this summer, and how it works is incredible.

The Harop is what’s called a “loitering munition.” This means that while it functions as a drone, once the hanging bomb finds its target, it crashes directly downward onto the object, setting off the 33-pound explosive warhead attached to the craft, Popular Science reports. It’s launched like a missile from transportable gear. Once in the general vicinity of the target, it’s capable of loitering in the area for up to six hours. The range is approximately 310 miles, but operator controls only work from about 93 miles.

The Harop is an upgraded version of the Harpy, which was originally designed to target radar, but can now hit a whole lot more.

Once launched, it can’t return back to the ground, as it has no landing gear. Future versions may include landing gear as a new feature.

The Harop has racked up hundreds of millions in sales up to this point. IAI stated that it is building the Harop for a foreign customer but did not specify the buyer.

“The successful flight demonstrations and operational tests reflect HAROP’s reliability and quality, together with its advanced technological capabilities,” Boaz Levi, IAI corporate vice president, said in a statement. “IAI is a world pioneer in the field of loitering munitions. Products from IAI’s line of loitering munitions are based on innovative and technological breakthroughs and upgrade the future combat array that includes unmanned systems.”

Why GamerGate Is Going To Win