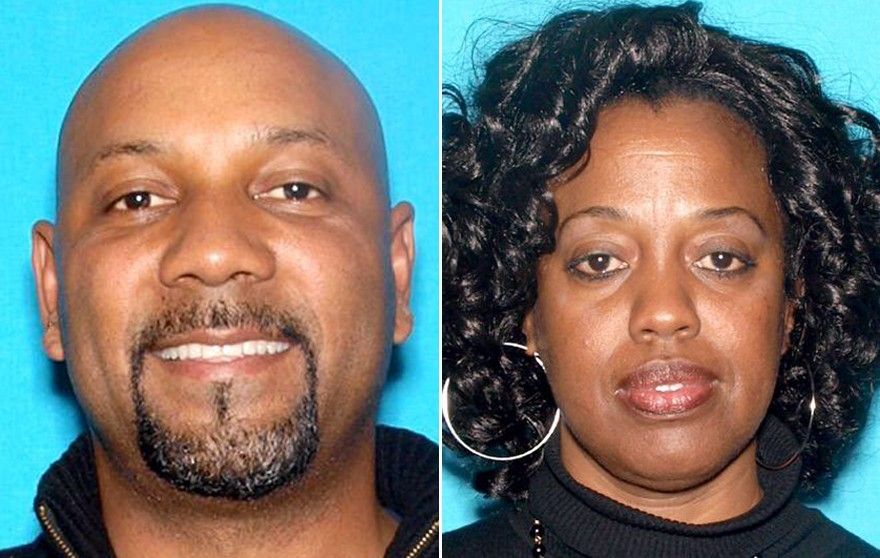 The four adult children left behind following the death of their mother in an apparent “murder-suicide,” which took place at North Park Elementary School in San Bernardino, California, have told NBC 4 Los Angeles that they are “heartbroken,” and that their mother was a devoted educator who developed nurturing, lasting relationships with her students.

Adam Smith, one of 53-year-old Karen Smith’s four adult children, told NBC News affiliate NBC 4 Los Angeles that his mother lived to teach and had no idea that Cedric Anderson, her estranged husband, would come to her school and open fire.

“She did not go to that school knowing she was putting anyone in danger. She would never put the lives of her students in danger,” Smith told NBC 4 Los Angeles.

NBC4 reports that Karen Smith was in fear of her life and had begun staying at the homes of relatives in order to avoid her estranged husband. Her son told NBC4 that his mother and her husband had problems but he never imagined Anderson was capable of this.

The four adult children declined to discuss Karen Smith’s relationship with Anderson further, but they opened up about their mother’s love for her work, said NBC4.

Karen Smith, a grandmother of three, home-schooled her children for eight years before she pursued her career as a special education teacher. As both mother and educator, she formed a tight-knit bond with her children, NBC4 says.

“Personally, she was my rock, my best friend and my world,” Jennifer Smith, Karen Smith’s daughter, said.

Jennifer Smith, who became a teacher like her mother, said Karen Smith’s impact last long after her students left her classroom, explained NBC4.

“Oftentimes former students would contact her and thank her for helping them graduate from high school,” Jennifer told NBC4. “Children were the light of her world and their success was hers.”

Adam Smith agreed, saying that during his mother’s 10-year career, she enjoyed seeing her students succeed and excel in their work, according to NBC4.

Neighbors told NBC4 they had heard arguments at the couple’s’ home before, but never knew the extent of how band the fights were or what they were about.