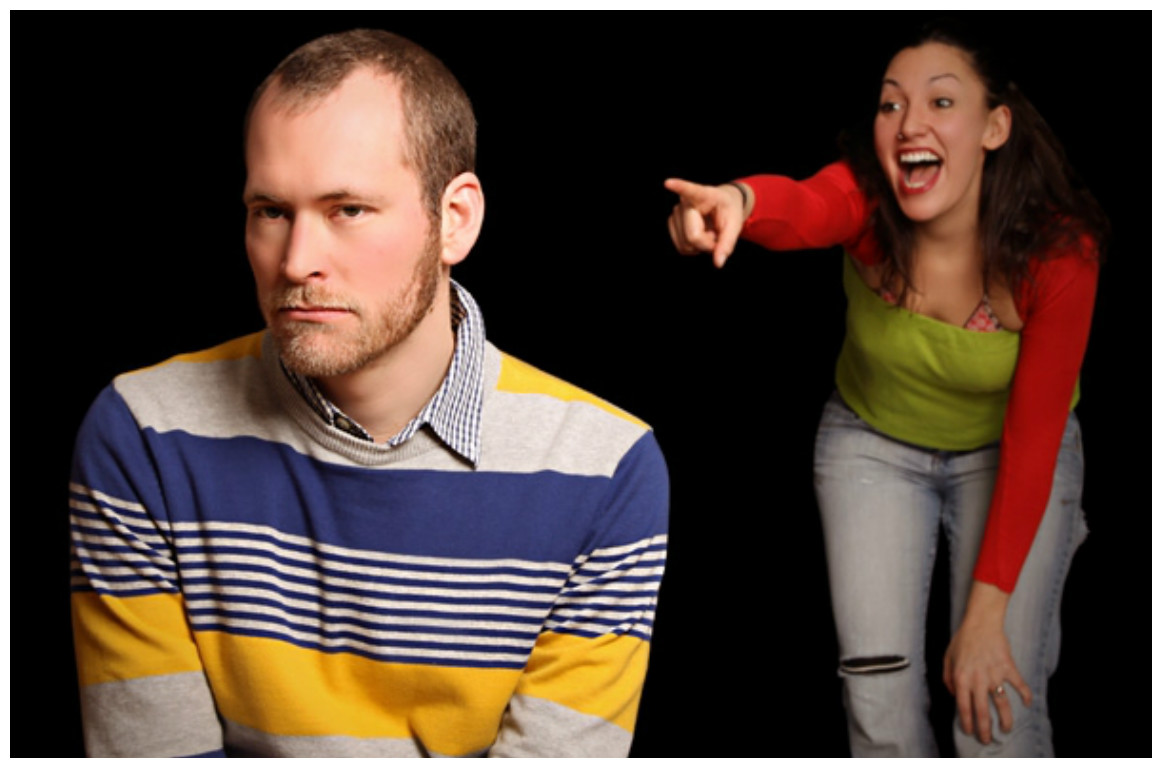 While the American legal system still operates on the presumption that a defendant is innocent until proven guilty, the court of public opinions isn’t nearly so generous. Fueled by irresponsible behavior on social media, the masses seem to assume people are guilty until proven otherwise.

The nomination and confirmation of Supreme Court Justice Brett Kavanaugh was, by all accounts, a circus. Not only were there differences of opinions in politics, but there were accusations of rape and sexual misconduct which suddenly emerged after decades of dormancy. The news media immediately latched onto the accusations, articles were spun, videos were produced, interviews with old classmates and friends were produced, and social media – hungry for something to obsess over – sunk its teeth into the story.

While Kavanaugh was ultimately deemed innocent after hundreds of hours of hearings and legal due diligence, he almost never got the chance. Social media instantly declared him guilty. Trained to believe that any allegation of sexual misconduct is true, Kavanaugh was assumed guilty until proven innocent – something that could have potentially wrecked his entire career. (Here, it should be noted, that we cannot say with 100 percent certainty that Kavanaugh is innocent of all charges. However, he deserves the presumption of innocence until the justice system can prove otherwise.)

The Kavanaugh case is just an illustration. (Because of the public nature of the case, most people can remember a point where they – or someone they know – jumped to a conclusion and deemed him guilty prior to letting the process play out.) This happens on a smaller scale every single day.

“It is now astonishingly easy to ruin a celebrity or near-celebrity. You can do it with a social media post,” Brendan O’Neill writes for Chicago Tribune. “Spend five minutes writing a Facebook entry about how so-and-so in Hollywood once did something bad to you and — boom — that person is done for. You can dispatch him from polite society with a press of a button on your cellphone.”

Some have argued that the presumption of innocence is only a protected right within the legal system – a place where this principle is practice – but this is easy to say from the outside looking in. When you’re the one deemed guilty by the court of public opinion, it can ruin your life – even if you’re later deemed innocent by a judge and jury. Just ask Ryan Anfuso, a criminal defense attorney who defends people accused of domestic violence and other serious charges.

“The reality is that domestic violence charges are serious,” Ryan Anfuso explains. “If you are convicted of a crime constituting domestic violence it will impact your ability to serve in the military or law enforcement and you can be prohibited from owning a firearm.”

Even if you aren’t ultimately convicted, the negative exposure on social media can ruin a person’s reputation and prevent them from being treated normally and fairly. This is the terrifying reality for thousands of men and women in our country.

In the past, the best advice for the falsely accused was to sit back and wait for their day in court. Today, this may not be the best strategy. A defensive approach to false accusations and charges can be disastrous. If you want to fight back against the system, you may need to on the offensive.

The narrative matters and you have to control it, to some degree. In addition to hiring a lawyer, you may also need a PR professional to help ensure you get fairer treatment in the court of public opinions. Otherwise, you may find yourself buried in negative sentiment before the truth has a chance to surface.

Restoring Integrity to the Court of Public Opinion

“Of course we all have our private thoughts on the guilt or otherwise of the accused. But when tens of thousands of these thoughts come together in a mass public verdict, we behave like a mob. And we have a direct effect on the exercise of the presumption of innocence in a legal setting,” O’Neill writes. “How is it possible to guarantee a fair trial for any of the accused now that Twitter-echoed whisper campaigns have pronounced their guilt? Good luck finding a cool-headed jury for this stuff.”

While it’s unclear what, if anything, can be done to prevent the public from reaching premature conclusions on accusations and charges, this is an issue that needs to be addressed. Some serious reform – or at least some education – is needed. If this will happen remains to be seen.

Things You Must Know About Truck Accidents