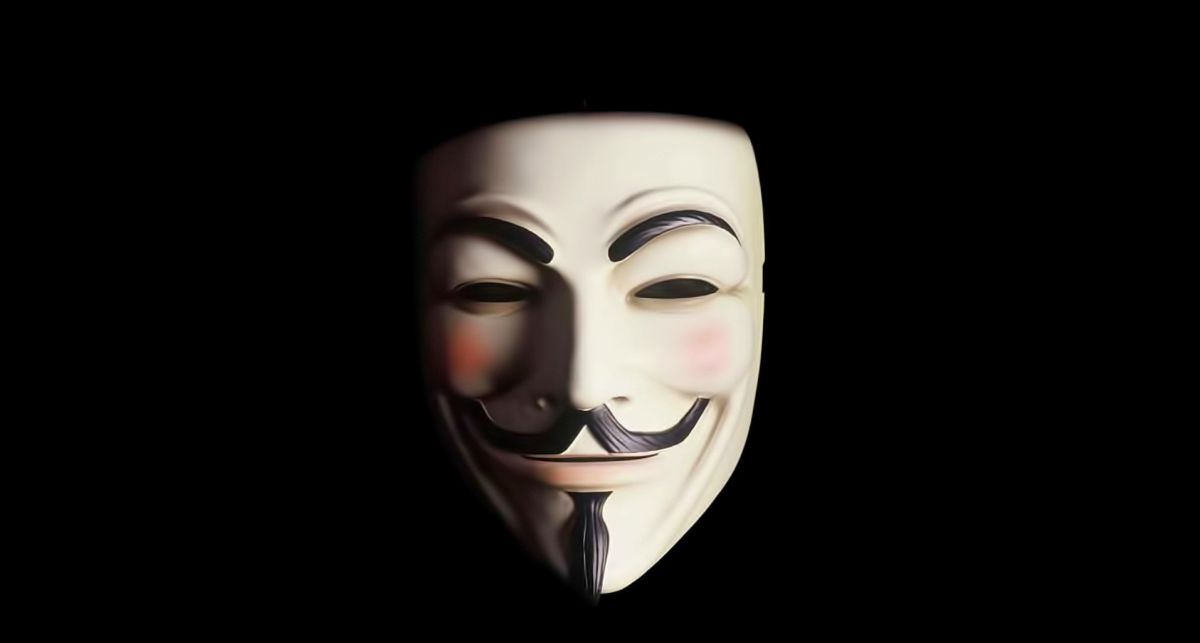 From The Farrell File

His likeness is celebrated online yet burned in public bonfires in England.

Guy Fawkes is very misunderstood historical figure, thanks in large part to the popular Hollywood movie V for Vendetta. The protagonist in that film turned the now well-known Guy Fawkes mask into a symbol of rebellion and anti-authoritarianism. Today, the Fifth of November, is the anniversary of the day in 1605 when Fawkes was caught attempting to blow up England’s Parliament in an attempt to kill King James I.  In the film, the character V implements a plan to ignite popular rebellion against an Orwellian government by following through on Fawkes’s plan and destroying Parliament on November 5th.

The popular success of the movie led to the fostering of a narrative that painted Fawkes as a hero and a rebel. Some conspiracy theorists even concocted thin theories that Fawkes had been set up by the throne; a patsy to justify cracking down on King James’s political opponents. Now the mask representing Fawkes is seen everywhere in the political spectrum. From Occupy Wall Street rallies to libertarian events, counter culture political movements of varying ideological bends seize upon the mask as a symbol of defiance. Of course, none of these groups could agree on what exactly they should be defying.

The truth is Guy Fawkes was a terrorist. In fact, he was an inept terrorist who was caught and executed for his crimes. His goal was not to establish some democratic government of the people, but the install a Catholic monarch who would then institute religious rule and persecute Protestants. He was a religious fanatic; a zealot who sought to kill so he could see his views imposed by force on others. And he was a traitor, which is why the British still enjoy burning him in effigy.

Should you celebrate the Fifth of November? Not unless you believe in a government run by Vatican law. Not unless you support the abolishment of the First Amendment and would like to see of a religious monarchy instituted. Remembering a man who desired religious tyranny is not libertarian, nor is celebrating a Hollywood movie with corporate-made masks in any way sticking it to the man.

The hacker group Anonymous had also latched onto this symbol. Try as many groups have to assign Anonymous a political identity, the group is more concerned with revealing people’s personal information than they are with advancing any political cause. Like the mask itself, people assign anti-authoritarian beliefs to Anonymous without any real factual basis.

For people who are concerned with facts, Guy Fawkes and his likeness have no appeal. Yes, we all liked the movie, but it was a work of fiction. It’s time to stop remembering the Fifth of November and put away the silly masks.

Rand Reveals His Inner Libertarian, “Your Rights Are Unlimited!”

Councilman Re-elected While Charged With Murder In Chicago