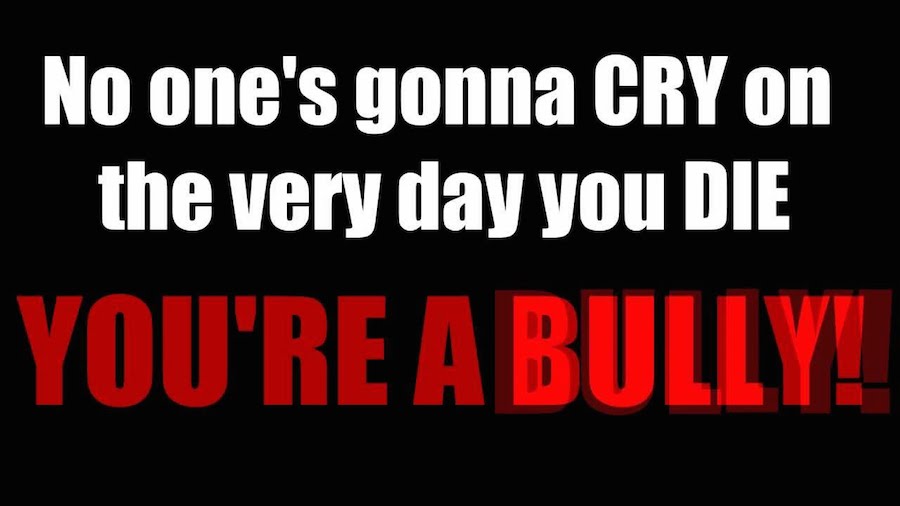 The mayor of Porterville, California is on the bad end of the media’s limelight this week after having stated that the zero tolerance policies about bullying go too far and suggesting that some people need to “grow a pair.”

“I’m against bullying, but I’m getting damn tired of it being used as a mantra for everything and the ills of the world,” Cameron Hamilton said. “(Most) people just have to grow a pair and stick up for them damn selves.”

I’m with the mayor on this subject. As someone who was bullied in my earlier years, I can say that I arguably I am better off in life having had to deal with the hardship at an early age. I’m not saying that bullying is good, but the harsh reality of the real world is something that we all have to get used to, to a certain extent.

Some of my most important lessons in self-defense came about from situations where I was mistakenly letting my guard down around hostile people. I’ve taken my share of punches and had enough altercations as a child to know when I need to be aware of my surroundings and I also learned how better to protect myself from these kinds of people. To believe that we can totally shield ourselves from malign influences is naive at best and dangerous to our survival at worst. It’s the same mentality that argues we should give in to thieves or terrorists and wait for the police to arrive.

No, I think it’s important that people learn to defend themselves and not always expect that a parent, a teacher, or even a friend will be there to bail you out when you’re in trouble. The only way I beat my bullies was to beat them back. After my first few encounters with bullies I learned to watch my back, tread lightly around certain individuals and always be prepared to throw the first punch in case you are under imminent threat. After a while, bullies will learn to choose easier targets once they’ve been gotten the best of. Bullies are usually stupid and stupid people like easy targets. Don’t let yourself be a target. My motto when it comes to bullies is: Strike first, strike hard, no mercy.

Nature is a bully. When humans aren’t bullying each other, the elements, as well as other species, are doing that job for us. It’s impossible to shield everyone from our harsh environment, and toughening ourselves by struggling through adversity builds character and prepares us for the challenges that lie ahead.

Here are some of my favorite videos of how to deal with a bully.