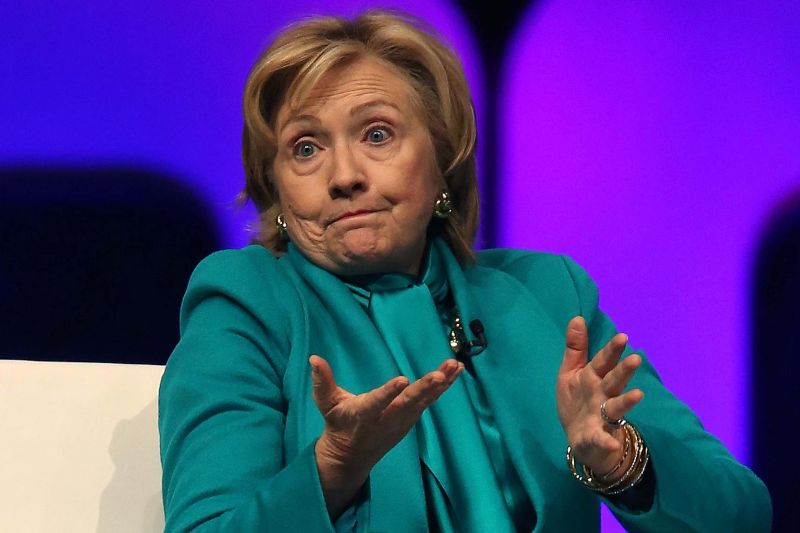 Working directly with the Hillary Clinton presidential campaign is Eric Schmidt, Chief Executive of Google’s parent company Alphabet,  according to an e-mail released through Wikileaks.

Robby Mook, Clinton’s campaign manager, forwarded a memo detailing the “technical and digital priorities,” for the 2016 presidential race to John Podesta, chairman of the Clinton 2016 campaign, and other top Clinton officials, in an e-mail.

Teddy Goff, former Digital Director for President Barack Obama’s reelection campaign and current staff member of the Clinton campaign, originally sent the memo to Secretary Clinton in October, 2014, around six months before Hillary announced her run for the White House.

Clinton’s digital team should focus their efforts on “raising lots of money; creating and distributing excellent content, for both supportive and persuadable audiences, on social and paid media and in videos; and recruiting, engaging, and organizing volunteers and prospective volunteers,” according to Goff.

Goff says he has been “apprised of the work being done by Eric Schmidt’s group and others working directly and indirectly with your team.” “We have instructed Eric’s team to build the most important products in their portfolio,” which include the “the ability to accept donations (along with associated features, most importantly the ability to store credit card information), and the ability to acquire email addresses,” Goff continues.

He describes how important the working relationships will be with “Google, Facebook, Apple, and other technology companies.” These relationships, in Goff’s opinion, will be as “us in 2012 and should be even more important to you in 2016.”

“We have begun having discreet conversations with some of these companies to get a sense of their priorities for the coming cycle,” Goff concludes.

A professor at the American Institute for Behavioral Research and Technology, Dr. Robert Epstein, claims that Google’s search suggestions are biased in favor of Democratic presidential nominee Hillary Clinton, and he has evidence to back up his allegations. (RELATED: Google Is Burying Negative Search Results For Clinton, New Study Shows)

“It is somewhat difficult to get the Google search bar to suggest negative searches related to Mrs. Clinton or to make any Clinton-related suggestions when one types a negative search term,” Dr. Epstein explains.

Schmidt is providing funding to a tech startup that is paid by Hillary Clinton’s campaign, the Free Beacon reports.