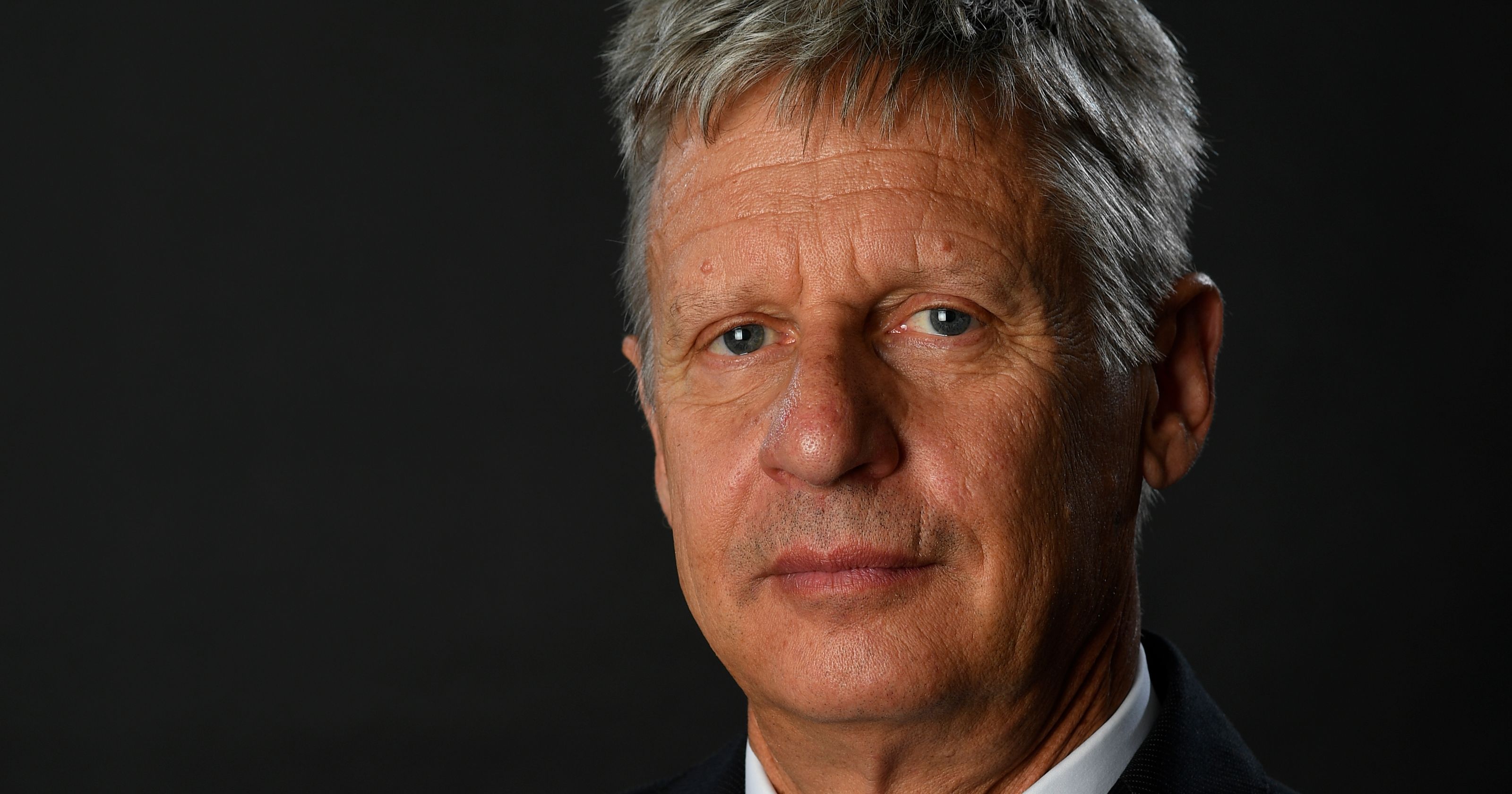 In a new op-ed for The Washington Post, Gary Johnson writes a historical detailing of the evolution of the two-party system. He points out that most of the Founders opposed such a duopoly, but that one developed nonetheless. He then offers an alternative. Said the Libertarian:

Political parties aren’t necessarily evil — unless they lead to the level of dysfunction that we have today. Elected officials in Washington cannot even agree upon a real budget — and haven’t for years. That’s their most straightforward responsibility.

These partisans place loyalty to their team over loyalty to the nation’s needs. It’s eerie to see Republicans under Donald Trump denounce free trade and limited government. It’s unsettling to see how comfortable Democrats have gotten with Hillary Clinton’s approach to Middle East regime change as secretary of state.

He then invokes the Federalist Papers, wherein James Madison warned against “factionalism.” Johnson then suggests that he and running mate William Weld would work with both sides, providing checks and balances.

Bill and I are reasonable and realistic executives. We will accomplish the free-market, fiscally conservative agenda of limiting government and increasing trade, while pursuing long-overdue immigration and criminal-justice reform.

We’ll do this through having both Republicans and Democrats in the Cabinet and working simultaneously with the leaders of those parties. Seeing that, by working together, the best ideas of each party will receive a fair hearing, both will see real movement toward addressing challenges they care about, not just winner-take-all partisan gridlock. A great deal could be accomplished by having third-party leadership dedicated to finding the common ground that has so often eluded the parties in recent years: on balancing the budget, curbing taxes, protecting our privacy and reforming our criminal-justice system.

Watch Governor Johnson’s video detailing the extinction of the two-party “dinosaur” below: