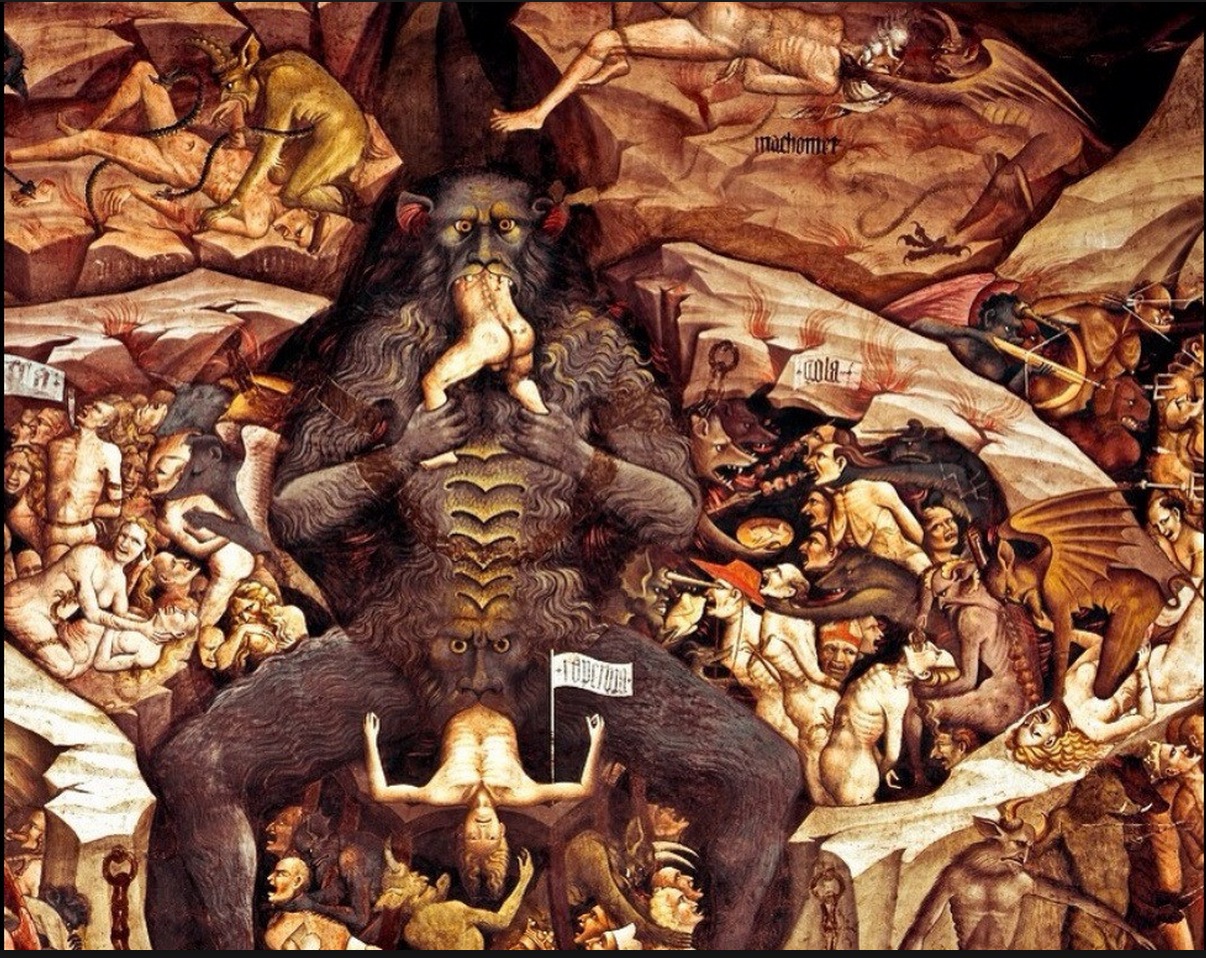 In his 14th century poem, Dante Alighieri writes there are nine circles of Hell reserved for different types of sinners. The woman recently nominated to head up the U.S. National Academy of Sciences wonders which circle of Hell is reserved for people today for causing global warming.

In a recent article Marcia McNutt, the editor-in-chief of the journal Science, asked which circle of Hell would be reserved for “all of us who are borrowing against this Earth in the name of economic growth.”

“In Dante’s Inferno, he describes the nine circles of Hell, each dedicated to different sorts of sinners, with the outermost being occupied by those who didn’t know any better, and the innermost reserved for the most treacherous offenders,” McNutt wrote in a July 3 article.

“I wonder where in the nine circles Dante would place all of us who are borrowing against this Earth in the name of economic growth, accumulating an environmental debt by burning fossil fuels, the consequences of which will be left for our children and grandchildren to bear? Let’s act now, to save the next generations from the consequences of the beyond-two-degree inferno,” she wrote.

McNutt, a geophysicist by training, used her article to sound the alarm on global warming while showing her support for countries to agree to a global agreement to cut carbon dioxide emissions during the United Nations summit in Paris later this year.

“The time for debate has ended. Action is urgently needed,” McNutt wrote, arguing that current commitments to cut CO2 aren’t enough to avoid 2 degrees Celsius of warming by 2100.

“To set more aggressive targets, developed nations need to reduce their per-capita fossil fuel emissions even further, and by doing so, create roadmaps for developing nations to leapfrog technologies by installing low-CO2–emitting energy infrastructure rather than coal-fired power plants as they expand their energy capacity,” McNutt added, also extolling the European Union for proposing the deepest emissions cuts.

McNutt’s article must have impressed some people because just three days later the National Academy of Sciences announced McNutt would head up the organization next year — that is, if no one is nominated to run against her for the position. If she’s confirmed next year, she will be the first woman to ever head up the NAS. Until then, McNutt will continue to be editor-in-chief for the journal Science and affiliated publications.

“I have been so fortunate to lead the Science journals during a time of great change for scientific publishing, and to work alongside many talented colleagues who are advancing science in service of society,” McNutt said in a statement. “I am immensely honored to be asked by the Academy’s Council to stand for election to the Presidency of the National Academy of Sciences, an organization that represents the highest standards of scientific honesty, quality, and integrity.”

McNutt’s article on global warming that alluded to Dante’s “nine circles of Hell” has been criticized for displaying the journal Science’s bias on the issue.

“Activism and advocacy by editors of scientific journals reduces the credibility of the journals, introduces biases into the science, and interferes with the policy process that is informed by science,” Georgia Tech climatologist Judith Curry wrote on her blog.

“Can anyone identify any other scientific journal editor that has written that the time for debate about climate change has ended?” Curry asked. “Can anyone identify another example where an editor of Science or Nature has declared that the debate is over for any other scientific topic? I don’t read their editorials often enough to have a sense for this.” 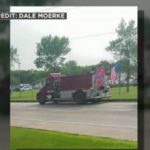 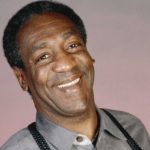 Bill Cosby Admits To Getting Drugs To Give Women For Sex