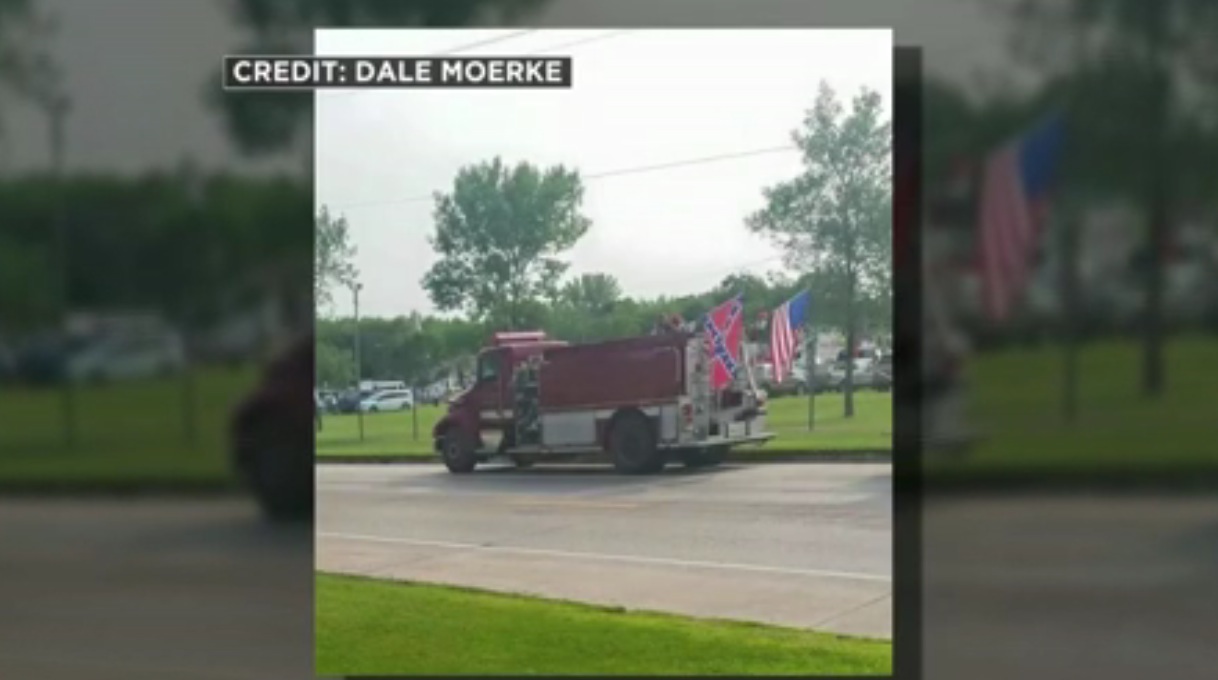 A Minnesota volunteer firefighter has been suspended after flying a Confederate flag from a firetruck during a parade.

Brian Nielsen, 43, drove the Hartland Fire Department truck through the traditional “3rd of July” parade with a U.S. and Confederate flag on the back of the truck, The Albert Lea Tribune reports. Nielsen was suspended Sunday after outcry over the flag.

Nielsen said he expects to be asked to resign and that he’ll go with the request if asked. He said he put the flag up without consulting the fire department.

“I will out of respect for them, yes I will [resign],” he told Minnesota CBS local. “I’m sorry I hurt my city and hurt the fire department.”

After a white male shot nine black church attendees in Charleston last month, the debate over the Confederate flag erupted since the alleged shooter had pictures on Facebook of himself with a Confederate flag. Saying the flag is a symbol of racism, activists began calling for the removal of the flag from South Carolina’s capitol as well as public property around the nation.

That’s why Nielsen’s decision has attracted such media attention, but he said that to him the flag is not about race.

“I don’t see race,” Nielsen told The Albert Lea Tribune. “Black and white are the same to me. My belief is that ‘politically correct’ is going too far.” 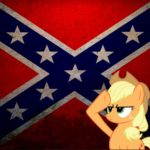 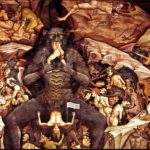