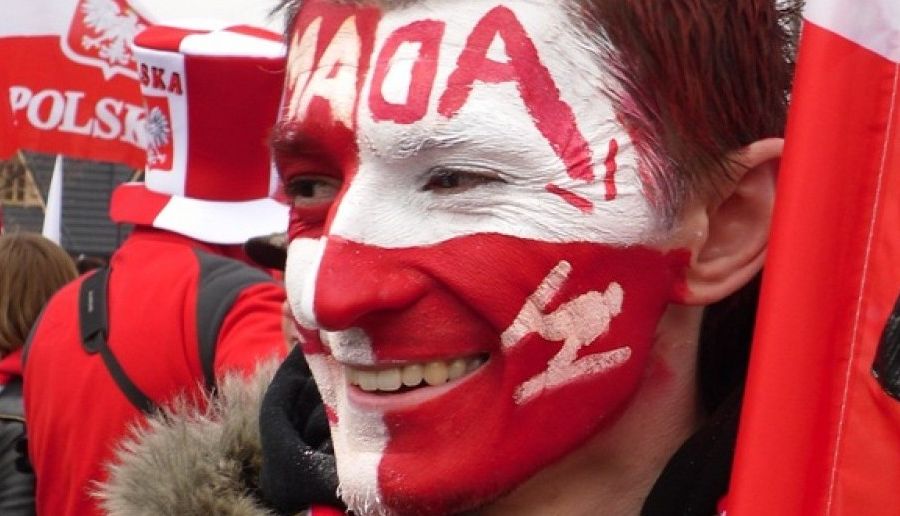 Fraternities at Millikin University in Illinois have been warned that members cannot use face paint during an upcoming event, or they may find themselves punished for engaging in “cultural appropriation.”

It is a tradition for Tau Kappa Epsilon (TKE) and several other fraternities at Millikin to paint their faces and bodies with the colors of their houses during their annual Plunge/Bid Day event. TKE’s colors, for instance, are red and gray.

But this year, according to a letter from Millikin’s Office of Inclusion and Student Engagement (OISE) obtained by Campus Reform, TKE members have been warned against the face-painting practice and other forms of dress-up because it can be disrespectful to other cultures.

“Members of [TKE] are prohibited from wearing black and red paint, wigs/and or clothing items that mimic or depict an ethnicity or culture,” the letter by OISE Greek Advisor Nicole Rowlett says. “Failure to comply with the expectation will result in immediate removal from the event, and additional student conduct sanctions.”

“It is my hope that the men of [Tau Kappa Epsilon] utilize this as an educational opportunity to explore the concept of intent vs. impact with regard to cultural appropriation,” Rowlett adds. Rowlett’s letter is phrased as a “reminder,” following up on conversations that were apparently held in October 2015 and March 2016.

It is unclear what culture exactly TKE is in danger of appropriating, as many culture ranging from the Powhatan to the Picts have painted themselves throughout history. Numerous American Indian tribes are known for using red and black paint, though, so Rowlett’s warning could be motivated by a desire to avoid “appropriating” Indian culture.

Nancy Pelosi Claims She Doesn’t Like Super Delegates, Even Though She Is One