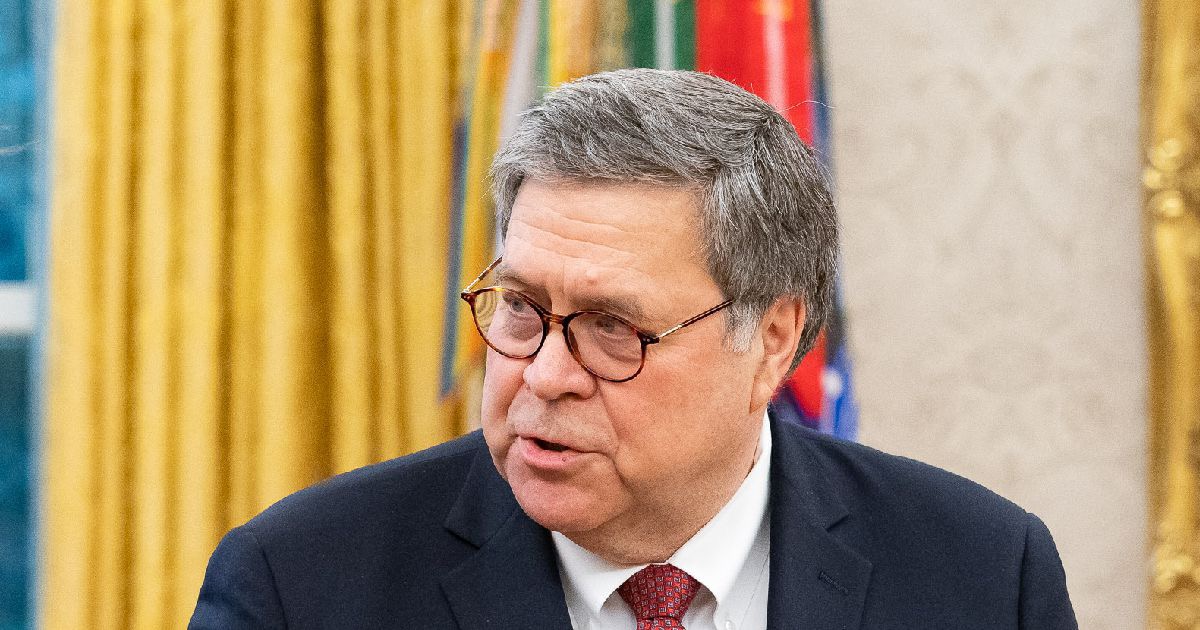 McCarthy called Barr’s press conference unprecedented, and said the DOJ usually only speaks publicly when charges are going to be filed.

“It’s extraordinary in the sense that usually in the Justice Department if you don’t charge anyone, the government says nothing. So, just the fact that they’re speaking about a case in which charges aren’t going to be filed is extraordinary,” he said. “But [Barr] has to explain the redactions and how that all works, whether it’s grand jury or classified information — the other reasons that they may redact.”

McCarthy said Barr must also explain why certain members of Congress will be privy to the full Mueller report, while the American people only get a partial story.

“I understand there’s two versions of the report, one that’s going to be made publicly available, one that will be available to at least some members of Congress who have security clearance. So that needs to be explained,” he said.

“And I also think there are a number of things that are attendant to this investigation that are critically important. Not least, the attorney general and his testimony last week talked about an inquiry into the origins of the investigation. Not just the FBI and the Justice Department but other intelligence agencies. What caused this investigation to start?”

Pete Buttigieg: ‘I Could Take 30,000 More’ Immigrants Into South Bend