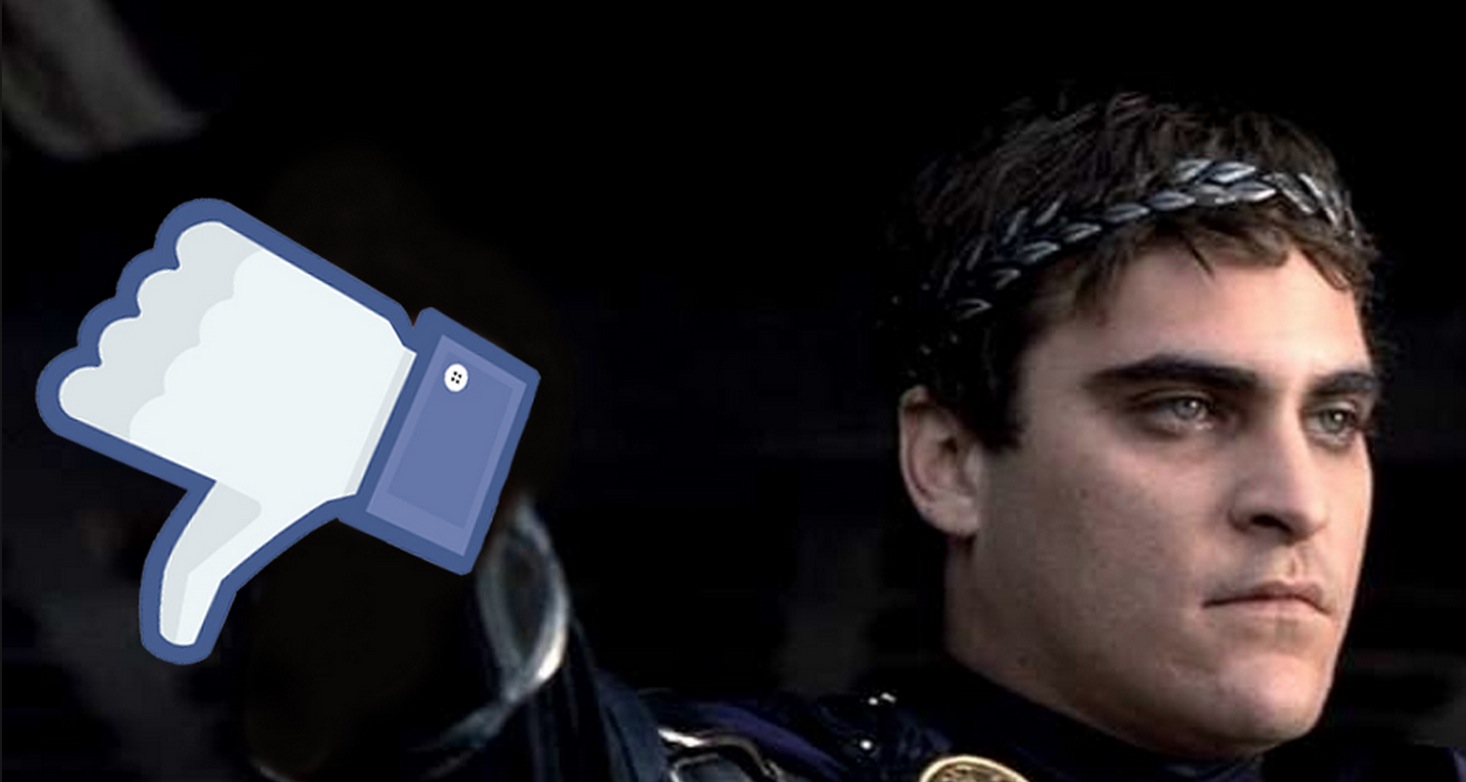 Does using Facebook make you a happier person? Or does it contribute to feelings of jealousy, envy, and social deprivation? A new longitudinal and experimental study by the American Psychological Association argues that Facebook usage may make your feelings of happiness decline over time.

The study argues that their research shows declines in subjective well being over time. In the first experiment, people were cued to use Facebook passively, rather than actively. These test subjects experienced significant declines in affective well-being over time. In the second experiment, people were required to actively participate in using the social media website frequently, with similar results as the first test group. They all reported subjectively being less happy. Predictably, the second group reported increasing amounts of envy as well as other negative effects.

Margaret Duffy, a professor at the University of Missouri School of Journalism said that “Facebook can be a fun and healthy activity if users take advantage of the site to stay connected with family and old friends and to share interesting and important aspects of their lives. If Facebook is used to see how well an acquaintance is doing financially or how happy an old friend is in his relationship — things that cause envy among users — use of the site can lead to feelings of depression.”

Researchers concluded that even just passive Facebook usage undermines people’s well-being. It’s no surprise that people who read Facebook would have feelings of envy, especially if they aren’t in a relationship. A separate study conducted by the University of Houston and Pennsylvania State University found that people who put up social media posts about their relationships were more happy than those who didn’t. So all those couples that you see posting all of those annoying statuses on Facebook are actually happier than you. No wonder you’re so envious.

“People are much more likely to post about the positive aspect of their lives,” Vann said to the Denver Post. “People really need to take what they see posted online with a big grain of salt, because you don’t know what the reality is.”

“It is not the social medium itself that is to blame for depression but the feelings that it might trigger, particularly Facebook envy,” a similar study found. “Our findings point to the important factor of how communication platforms and individual dispositions intersect.”