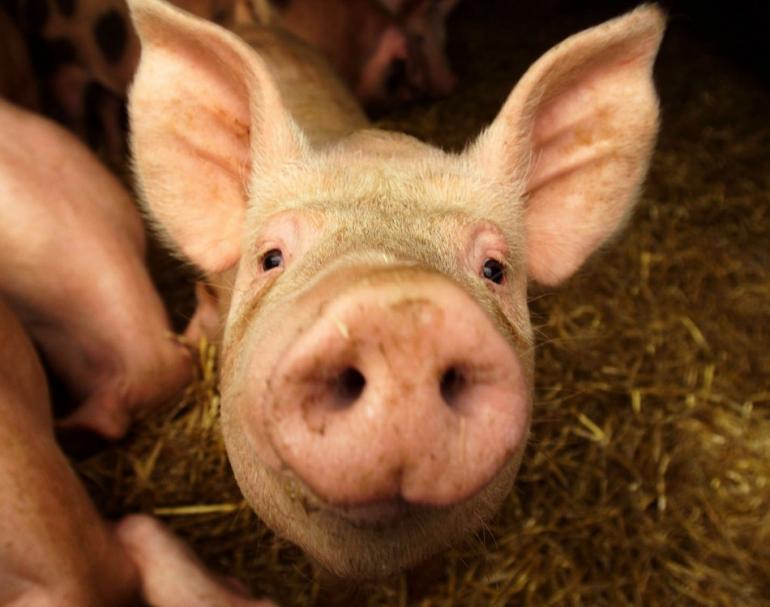 Jean Camara, a New York man who worked at a Costco in Brooklyn, NY in October 2012, is filing suit against his former employer. Camara was working as a cashier’s assistant when pork came across the conveyor belt. As a devout Muslim, he refused to touch the good, as his faith precludes him from touching pork or alcohol. Accordingly, the store responded by placing Camara outside on cart duty. According to him, he asked to be reassigned to a different department multiple times, but was denied. He went on to file a human rights complaint and was fired for insubordinate conduct 16 days later.

This story brings to light just how pervasive employment discrimination laws are in modern America. While these regulations, like so many others, are well-intentioned, they have disparate impacts that can be easily seen. Most noticeably, it is fair to say that, because of this case, Costco and other similar employers will be hesitant to hire Muslims in the future. It is a simple cost-benefit analysis: by increasing the so-called “protections” granted to certain groups, governments are in fact raising the cost of hiring individuals from those groups.

This is because employers value fluidity and flexibility in hiring and firing. Even if a potential employer has a “good feeling” about a certain worker, if that potential employee is of any “protected” class, no matter if because of gender, sexual orientation, race or religion, employers may think twice because of discrimination laws. If it turns that the employer’s initial thoughts were wrong, and this worker is ineffective, firing the worker will be much more difficult. Even if there is little justification for a lawsuit alleging discrimination, a frivolous claim can take up thousands or even millions of dollars of a company’s assets, as well as delivering permanent damage to a company’s image.

This particular story shows just how much these employers have been pressured. Costco did their best to place Camara in a job where he would not have to violate his beliefs. However, that was apparently not enough for him. By requiring Costco to facilitate requests to such an extent for what is likely a non-skilled worker, we are doing nothing but placing more barriers in the way of those in society who are already the worst off. We are allowing government to teach a lesson of entitlement, when a feeling of gratitude for work should instead be learned.

Just like the minimum wage, discrimination laws can therefore advantage skilled workers over un-skilled ones. The irony of this is that those of us who have been lucky and privileged enough to attend college (or higher) do not need the “deck” artificially “stacked” in our favor any more than it already is. However, government regulations like these do just that: they grant more power to the already privileged.

Discrimination is immoral and wrong. If a company is to take actions which we feel are unjust, we all have an obligation to speak out against them. We should not buy goods or services from any company which discriminates against Americans of any background.

However, discrimination laws are not merely a logical continuance of such thinking. They do more harm than good and diminish so many of the rights we hold dearly in a free society. While we should always speak freely against injustice, we should not use the government to enforce our moral beliefs.

It will be interesting to see how Mr. Camara’s case concludes, but no matter what happens, we should view the incident as a learning experience: just one strand of evidence in why we must view legislation’s results, rather than its intentions.