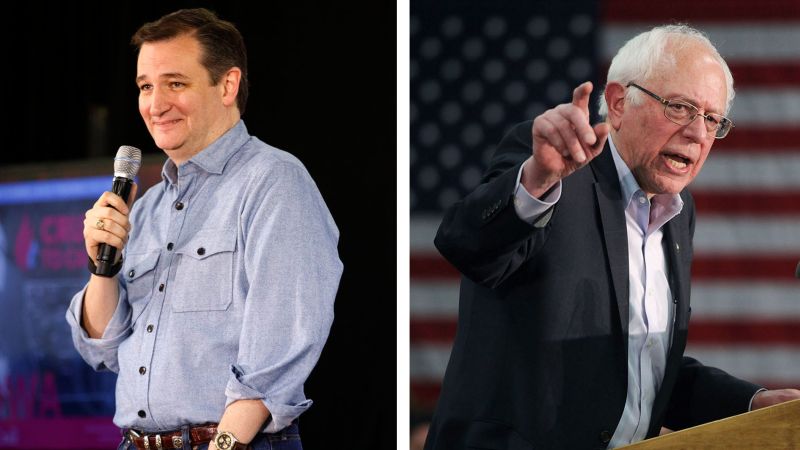 Hordes of people on both sides of the political spectrum are completely disillusioned with this election. While conventional political wisdom and social pressure leaves many voters feeling stuck between two horrendous options, the reality is both major parties are extremely vulnerable right now.

If only a viable third option existed…

Both parties are sending loud messages to their bases and those messages are leaving many feeling betrayed.

On the right, Donald Trump’s insistence that he will fund efforts to primary challenge Ohio Governor John Kasich and Texas Senator Ted Cruz sends a clear message to principled conservatives: those who don’t get in line will be punished. Trump’s willingness to expend political capital (what little he has recently earned) by going after popular figures in his own party is in keeping with the party leadership’s longstanding desire to shift power away from the grassroots. Trump and his people don’t want a diverse GOP; they want a top-down party that does whatever the man at the top wants. By going after these two in their home states, Trump is throwing gasoline the fires of party division.

So for those who cannot stomach federally regulated trade, wage mandates, and a host of other liberal policies Trump has brought to the GOP, it seems the purges are coming. Responsible conservatives cannot vote for such a man nor can they endorse such tactics.

Likewise, the left has found a way to disenfranchise a large swath of voters. Leaked emails now show the party colluded with the Clinton campaign to make sure Hillary was their nominee. While this revelation has not been a surprise to anyone outside of the DNC, many Democrats (especially Bernie Sanders supporters) are livid. There’s talk of lawsuits and a bunch of hand wringing going on that will lead nowhere.

If only there was another option…

After all, we have large groups from both parties who feel disenfranchised, conned, and unrepresented. If only there was a viable third option that these groups could rally behind and stick it the leadership in both parties.

Here’s some things conservatives can get behind:

Here’s some things liberals can get behind:

Yes, I know there are plenty of things each group will disagree with Johnson on, but at least this compromise comes with the added benefit of sticking it to the two major parties.

Think about it: 50% of the electorate is unaffiliated voters. So off the bat, half the country has no loyalty to either party. Take into consideration that each party has a sizable group of people are beyond pissed at their party’s choice and you have a perfect storm.

Also remember that in a three-way race things get interesting. The benchmark for winning the presidential election is 270 electoral votes — if Johnson is able to win just one or two states it could prevent any candidate from reaching that mark. If that were to happen the House of Representatives would be tasked with picking the president. In such a situation, Johnson could emerge as the rational, non-divisive choice.

What’s beyond frustrating is realizing we have the numbers to kill the two party system right now if only Americans really wanted to do it. The media will continue to frame this race as an either-or competition and ignore the fact that there is a viable third option.

How many times are we going to allow this two party duopoly to screw us over before we realize we don’t have to take it? The numbers are on our side; let’s set aside our differences and unite around the common cause of defeating Trump and Hillary.