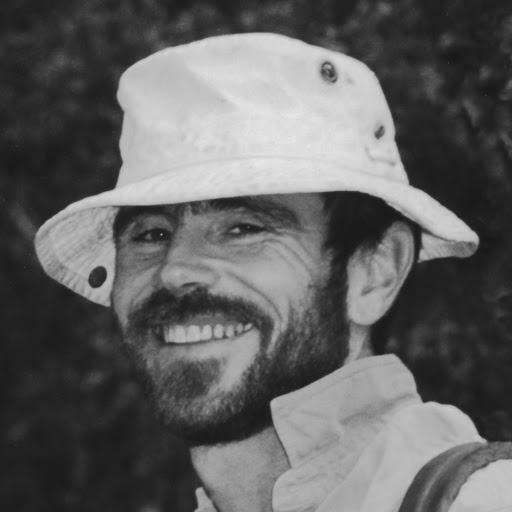 A climate scientist believes the Trump administration’s decision to lightly edit a news release about the academic’s study on global warming is a scandal that rises to the level of a federal crime.

“It’s a crime against the American people,” Neil Frazer, a geophysics professor at University of Hawaii at Manoa, told reporters Monday of the Department of Interior’s (DOI) move to edit out a sentence from a press release discussing the effect climate change has on sea levels.

Frazer and five other academics claim the government’s elimination of the sentence is an affront against their research, which was published on Nature Scientific Reports. Three of the scientists work for the U.S. Geological Survey, while the others hold academic positions at universities.

It reads: “The frequency and severity of coastal flooding throughout the world will increase rapidly and eventually double in frequency over the coming decades even with only moderate amounts of sea level rise.”

Frazer called the “suppression” of the information a “scandal.”

They readily admitted the DOI’s decision did not materially affect the content of the study.

“It did not cause any direct inaccuracy, but it did eliminate an important connection to be made by the reader — that global warming is causing sea-level rise,” said Chip Fletcher, a University of Hawaii professor and study co-author. “I disagree with the decision from the upper administration to delete it, not with the scientists who deleted it at the administration’s request.”

Scientists have been living on edge ever since President Donald Trump began pulling back Obama-era climate regulations. The administration’s move to jettison five academics from a scientific advisory board in April has contributed to their angst.

Trump hopes to replace the dismissed scientists with representatives from industries the EPA is responsible for regulating.

The White House issued a draft budget in March detailing billions of dollars in cuts to the Environmental Protection Agency, among others. His budget that month used cuts to the EPA to fund a $54 billion increase in defense spending.