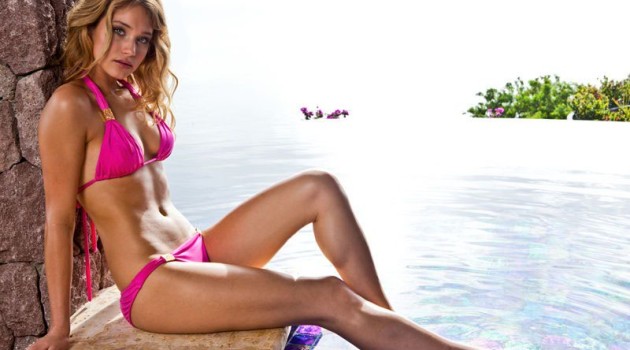 Superstar athlete Derek Jeter made approximately $265 million during his time playing for the New York Yankees, but he’s not letting that affect his sense of male/female equality.

The New York Daily News reported that while Jeter is vacationing in Italy with his model girlfriend Hannah Davis, he apparently made her split the tab. When the bill came for a pizza in Rome, the waiter was asked to split the tab between the two of them.

Jeter — who made hundreds of millions playing for the Yankees — and Davis — who pulls in about $5 million a year modeling — made out and ate pizza near the Spanish Steps in Rome. Then they asked to split the bill, each paying with their AmEx Black Cards.

Davis didn’t appear offended, as they were later spotted making out. It’s a fine lesson for young men these days to learn. You don’t need to pay for a woman anymore to earn their respect. Women are equal to men, so making them pay the tab is the right way to show how much you care about women’s rights and their independence.

In fact, just last weekend I was on a date, and when the bill came, I asked her that when it came to relationships, would she prefer to be equal, or special? She said equal, so I slid the bill across the table and said, “Welcome to equality,” and let her pay for some of her drinks. She seemed upset. I wonder why? It’s nice to know that nowadays women are independent, and can take care of themselves, as well as pay their own way. You’d think more women would be happy that they are now being given all the privileges that we men get. I guess not?