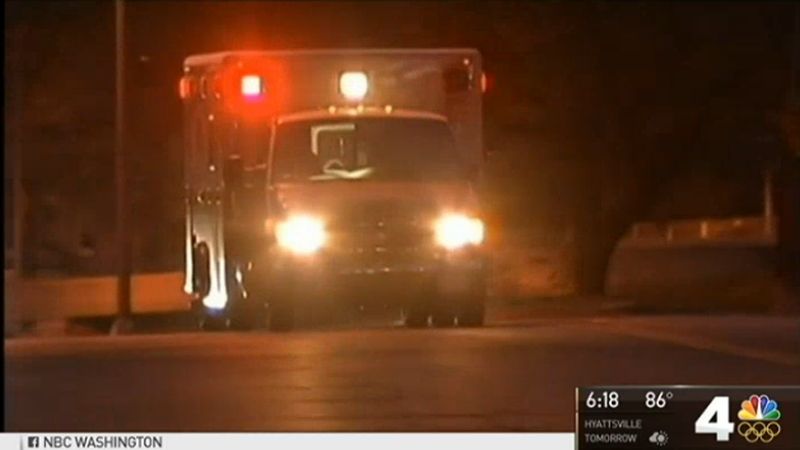 File this one another instance of free market companies doing what government does better than government.

Burdened by an increasing numbers of 911 emergency calls, authorities in Washington, D.C. are looking for creative ways to solve the problem. One possibility that is getting a lot of examination is using ride share services like Uber to transport some 911 callers to medical help.

To help decide which callers require emergency care and which might be suitable for Uber transportation, the dispatch centers would add nurses to their team. Patients deemed not in need of emergency care would be brought by Uber to a doctor’s office, rather than the ER.

“We are working with the health department to find other ways to transport people, such as using a contract taxi cab or Uber,” said DC FEMS Chief Gregory Dean. “We are trying to find creative ways to try to reduce the strain on the system.”

D.C. dispatched more than 160,000 responses to 911 calls for EMS in 2015. An analysis showed many of these calls were not high-priority emergencies.

Dean said he plans to have recommendations from a task force by October for implementation in early 2017.

Uber works with local governments in several locations across the country to give rides to seniors, supplement public transportation and discourage drunken driving, a representative said in an email.

Dem Platform: Global Warming Is Too Important To Wait For Democracy