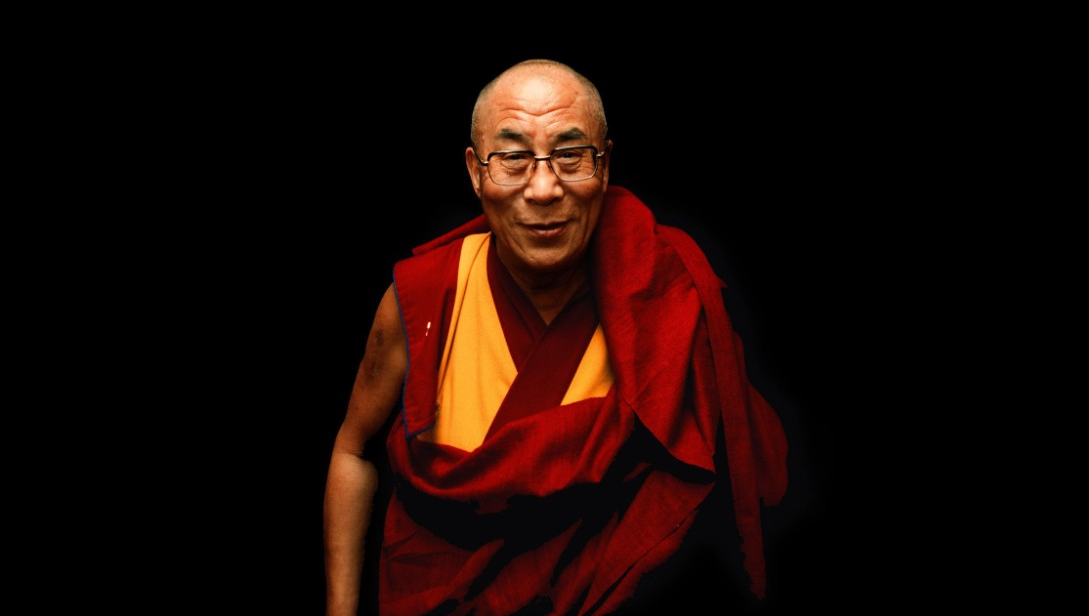 Students at University of California – San Diego are protesting an upcoming appearance on campus of Tibetan leader Lhamo Dondrub — more ubiquitously known as the 14th sitting Dalai Lama. Their reasons? His views on how independent Tibet should be compared to Communist Chinese government rule.

According to Heat Street:

Students at the University of California, San Diego are protesting an upcoming visit by the Dalai Lama – claiming the Tibetan leader is “oppressive”.

Chinese students are leading objections to the event, which will see the Dalai Lama give a commencement speech on graduation day.

They have claimed that his presence is offensive because of his campaign to make Tibet more independent – contrary to the Communist government’s position that Tibet is a region of China under their control.

Arguments over Tibetan independence have raged for decades – but this dispute is remarkable because activists are conducting it through the language of social justice.

A statement accused university leaders of having “contravened the spirit of respect, tolerance, equality, and earnestness—the ethos upon which the university is built.”

One student posting on Facebook said: “So you guys protest against Trump because he disrespects Muslims, blacks, Hispanics, LGBT.., but invites this oppresser [sic] to make a public speech?? The hypocrisy is appalling!”

Likewise, an alumni group based in Shanghai said UCSD will be breaching its ethos of “diversity” and will leave them “extremely offended and disrespected” if the Dalai Lama’s speech dips into the political.

Chinese officials are known to be extraordinarily hostile to any groups who get close to the Dalai Lama, and do their best to punish governments who engage with the exiled Tibetan regime.

They consider the Dalai Lama a threat to stability in China, akin to a terrorist who wants to split the country.

It should be noted that there have been other criticisms of the Dalai Lama’s intentions for Tibet from sources other than extreme leftist political spaces, but in this particular case, the student protests on behalf of what they see as a push against oppressive regimes echoes a similar protest that happened last week at the Columbia University campus when UN Israeli ambassador Danny Danon spoke.

California National Party: The Political Party Whose Goal is Independence