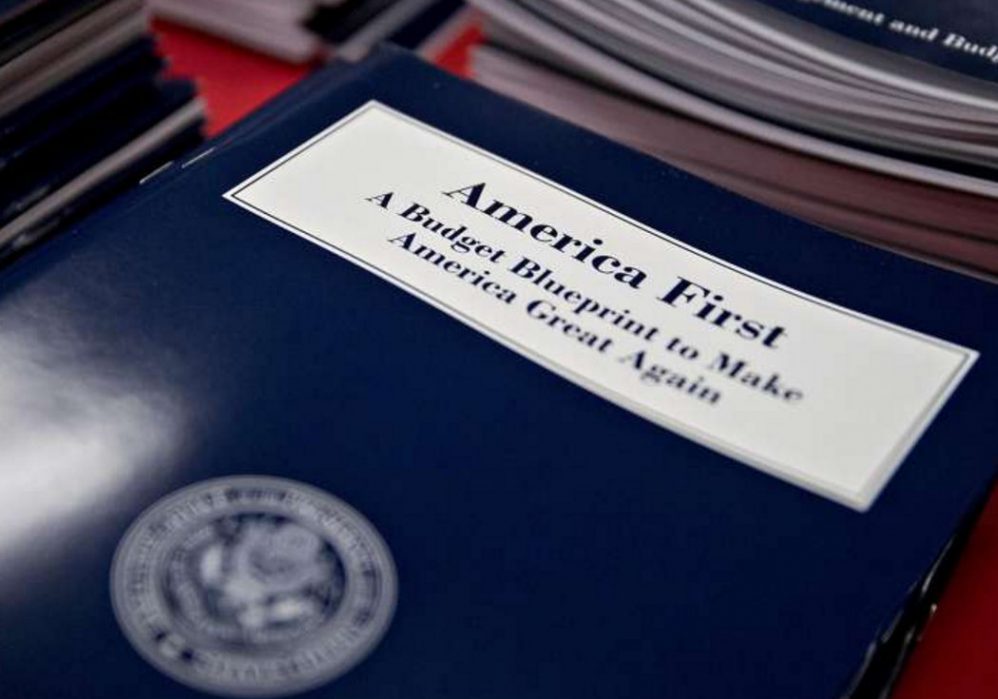 In March, President Donald Trump unveiled his “America First” budget, which promised to “shrink the role of government” by eliminating waste, duplicative programs and cutting funding at varying levels for about thirty different agencies.  It promised to eliminate the Corporation for Public Broadcasting (NPR and PBS) as well as the National Endowment for the Humanities and the National Endowment for the Arts.  The State Department and the Environmental Protection Agency also were to face huge digit cuts.  The budget also included a request for funds to start building President Trump’s border wall, increase military spending by $54 billion and increase funding to the Department of Homeland Security.  Conservatives cheered. Liberals howled.  Libertarians cheered and howled.

Congress has just sent President Trump a very different budget.  The bipartisan deal funds the government through the end of the fiscal year (September 30th) and largely ignores President Trump’s “America First” budget. Here’s the good, the bad and the ugly.

No real cuts were made. The bill represents a $63 billion increase in Federal spending from last year.  Despite President Trump’s aggressive budget proposal, which included a 10% reduction in non-defense discretionary spending, and a Republican House and Senate, a fiscally responsible budget remains elusive.  With the White House set to introduce a $1 trillion infrastructure plan next month, there is little reason to think the role of the Federal government will be “shrinking” anytime soon.

Preston Chaffee is an expert on government waste, fraud and abuse and the creator of Pork Barrel – America’s Least Favorite Card Game.  Pork Barrel is available for preorder at https://www.playporkbarrel.com/. 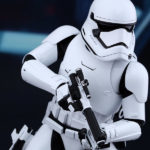