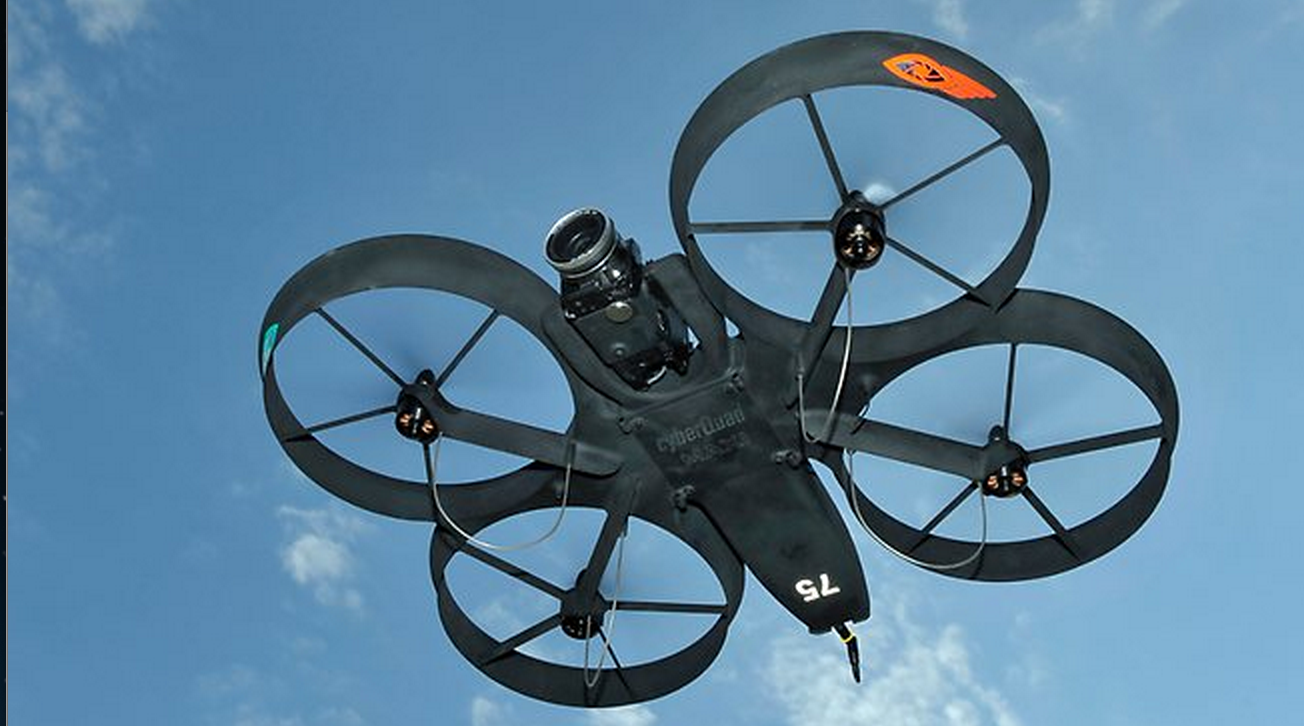 DEER TRAIL, CO– In a small mountain town of around 600 people, an idea to allow residents to shoot down drones from their private property was introduced by 49-year-old welding inspector Phillip Steel last summer.

Steel described the notion as a “call to all who love peace and freedom to stand up and resist all those who would trample precious liberty.” It seems voters didn’t feel this particular call should be answered.

73 percent of the residents in Deer Trail, CO decided the proposal, while entertaining, was not remotely feasible, and voted it down last Tuesday. Town Clerk Kim Oldfield agreed, stating the mock $25 permits that would be issued for drone hunting were just a fun idea. “We weren’t going to really let people shoot aircraft out of the sky.”

For Steel, his idea is more than a publicity stunt for the small town. Steel cited a 1964 Supreme Court decision as justification for the proposal, saying “a property owner owns airspace up to 1,000 feet above the ground.” The Federal Aviation Administration stated that shooting down a drone is a clear violation of their policy. “Shooting at an unmanned aircraft could result in criminal or civil liability, just as would firing at a manned airplane.”

Congress has asked the FAA to formulate a program to integrate drones into U.S. airspace by September, 2015. By 2020, it’s estimated that about 7,500 commercial unmanned aircraft will be operating. To date, the FAA has approved 423 applications to use drones, most of them from law enforcement agencies.