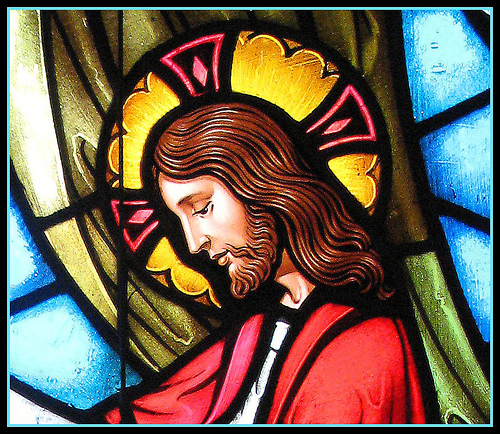 “No faith in government! Great faith in God!”

This is part 3 of 3 columns written about why Christians make great libertarians. The first two parts are linked at the bottom and The Libertarian Republic will soon be debuting the opinions of libertarians from many other faiths, as well as no faith, to elucidate on the heritage of liberty in their doctrines.

Libertarian Christianity did not end in Acts. For millennia, leading Christians have been vociferous critics of the state. The third century church father John Chrysostom fervently denounced the authorities of his day – and had no desire to take their place.

“Christians above all men are forbidden to correct the stumblings of sinners by force,” he said. “It is necessary to make a man better not by force but by persuasion.”

Moreover, Christendom actively opposed many of the abuses that are now commonly misattributed to it. I once imagined, for instance, that the Spanish conquest of the Americas was motivated by equal parts gold and God. In reality, says law professor Palo Carozza, the Dominican Order were “the foremost critics of Spanish brutality in the Indies.”

Their efforts were led by missionary Bartolomé de las Casas, who Carozza has called “the midwife of modern human rights talk.” In 1550, when Casas told the Holy Roman Emperor about the crimes being committed against American Indians, Charles V actually agreed to put the conquest on hold. The historian Lewis Hanke has written “Probably never before, or since, has a mighty emperor… ordered his conquests to cease until it was decided if they were just.”

Libertarianism follows necessarily from any coherent reading of scripture or grounding in the Christian tradition. For this reason, those who hold both beliefs are not merely Christian libertarians, but libertarian Christians. They have little faith in government because they have such great faith in God.

By way of anticipating one final objection, I often find that, when I talk about libertarian Christians, I am accused of abrogating the separation of church and state. Yet libertarian Christians believe that the church should campaign to reduce the growing role of the state. It’s nonsensical, then, to imply that we want Christians to misuse state authority. We wish for there to be less state authority to be misused by anyone.

Click here to read part 1. “Big Government a danger to all men.” 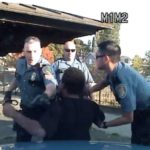