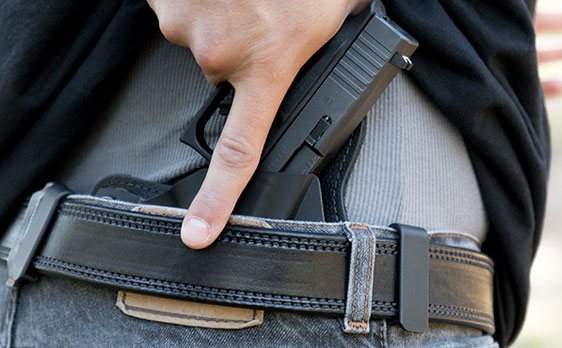 Britain is at war, the British people just don’t know it yet. Put as much military as you want on the street, it won’t change a thing. In uniform, the military merely show attackers what places to avoid and they can’t be everywhere.

So what’s the alternative?

Mass deportation of Muslims? Even Muslims born in the U.K.? Closing of mosques with extremist Imams? Government suppression does not work well in these moments. And to deport all Muslims would be an example of tyranny even if just one Muslim in all of the U.K. were not plotting an attack on his countrymen.

The amazingly resilient British people, who so bravely saw their society shaped by air raids and evacuations, can surely put up with a great deal of responsibility and rise to the occasion.

Let a man be armed and he becomes that much more attuned to his surroundings. He becomes a more responsible man. His every step becomes more vigilant, because his every step becomes a step of consequence. The people of the U.K. deserve the right to keep and bear arms. Any other policy is a regressive step away from the Western focus on the importance of the individual. That focus is at the center of the beautiful grouping of cultures we call Western culture.

As of now, many law-abiding people in the U.K. are walking around looking down at their smart phones, just like any Western country. It’s a distracted situation that benefits the authorities. The unknown citizen need not ever learn to be a hero as far as the authorities are concerned. British poet W.H. Auden so effectively pointed that out. The authorities would prefer not to have to deal with the discomfort that their freedom would bring. More significantly than benefitting the authorities, it benefits those who would do innocent people harm.

The authorities are simply unable to be everywhere, no matter how much of a police state the UK becomes. The least they could do is allow the British population the right to self-defense. 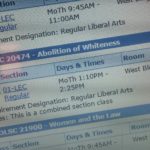