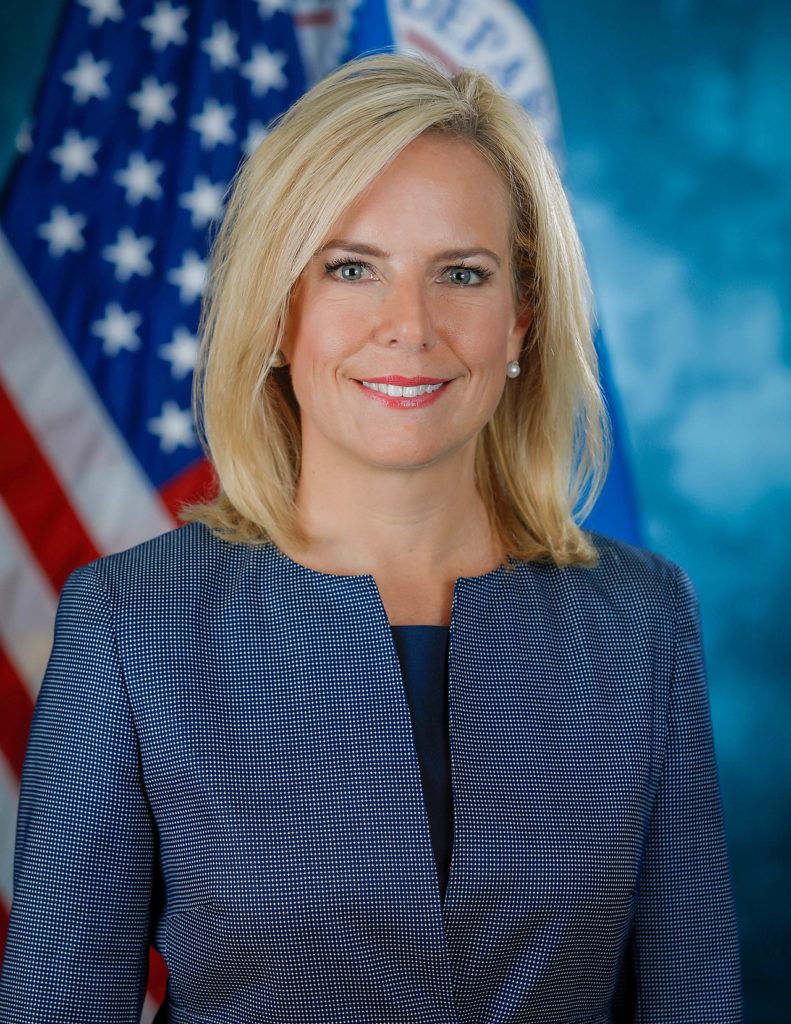 Department of Homeland Security Secretary resigned today as the result of a department-wide shakeup.

Nielsen’s exit comes on the heels of President Trump’s announcement that he withdrew current acting Immigrations and Customs Enforcement Director Ron Vitiello’s nomination to head the agency. According to various sources, Secretary Nielsen was not informed in advance about the withdrawal.

Vitiello is reportedly not in favor of completely shutting down the border with Mexico, which Trump recently threatened to do unless the Mexican government helps the United States crack down on illegal immigration. Trump vowed earlier this weekto go in a “tougher” direction on immigration.

In response to the resignation, Trump tweeted: “Secretary of Homeland Security Kirstjen Nielsen will be leaving her position, and I would like to thank her for her service. I am pleased to announce that Kevin McAleenan, the current U.S. Customs and Border Protection Commissioner, will become Acting Secretary of @DHSgov”

It is not clear whether Nielsen was fired or offered her resignation.