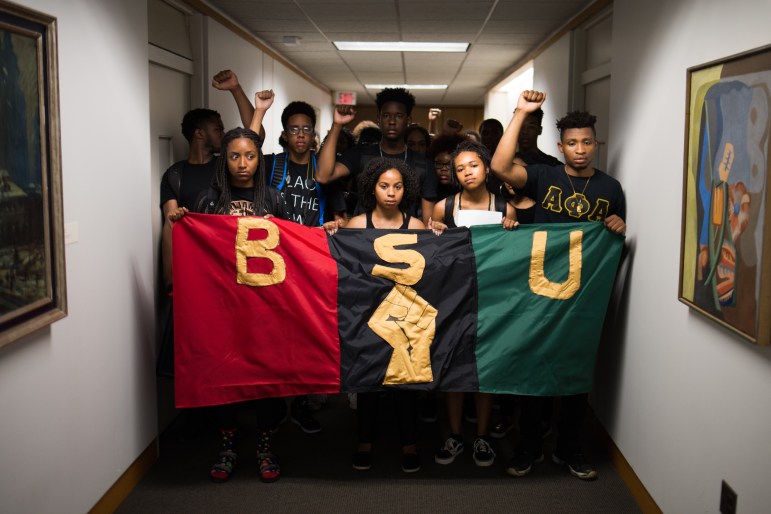 Black Students United, a group for students identifying with the African diaspora, handed the university president a list of twelve demands, with one of them dealing with the disproportionate representation of African students compared to black students on the campus.

Black Students United takes issue with the fact that there are more African and Caribbean students on campus when compared to black students. The group defines black students as those who come from black families that have lived in America for two or more generations. While the group said it doesn’t mind the university trying to recruit African students, they want the college to pay more attention to black students whose families have been affected by years of white supremacy.

“The Black student population at Cornell disproportionately represents international or first-generation African or Caribbean students. While these students have a right to flourish at Cornell, there is a lack of investment in Black students whose families were affected directly by the African Holocaust in America. Cornell must work to actively support students whose families have been impacted for generations by white supremacy and American fascism,” the group wrote.

The demands from Black Students United come after a black student alleged that fraternity Psi Upsi members brutally assaulted him and called him a “n*gger.” The demands also call for the frat to be shut down and give up its house to students of color to gather. 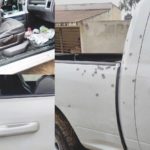