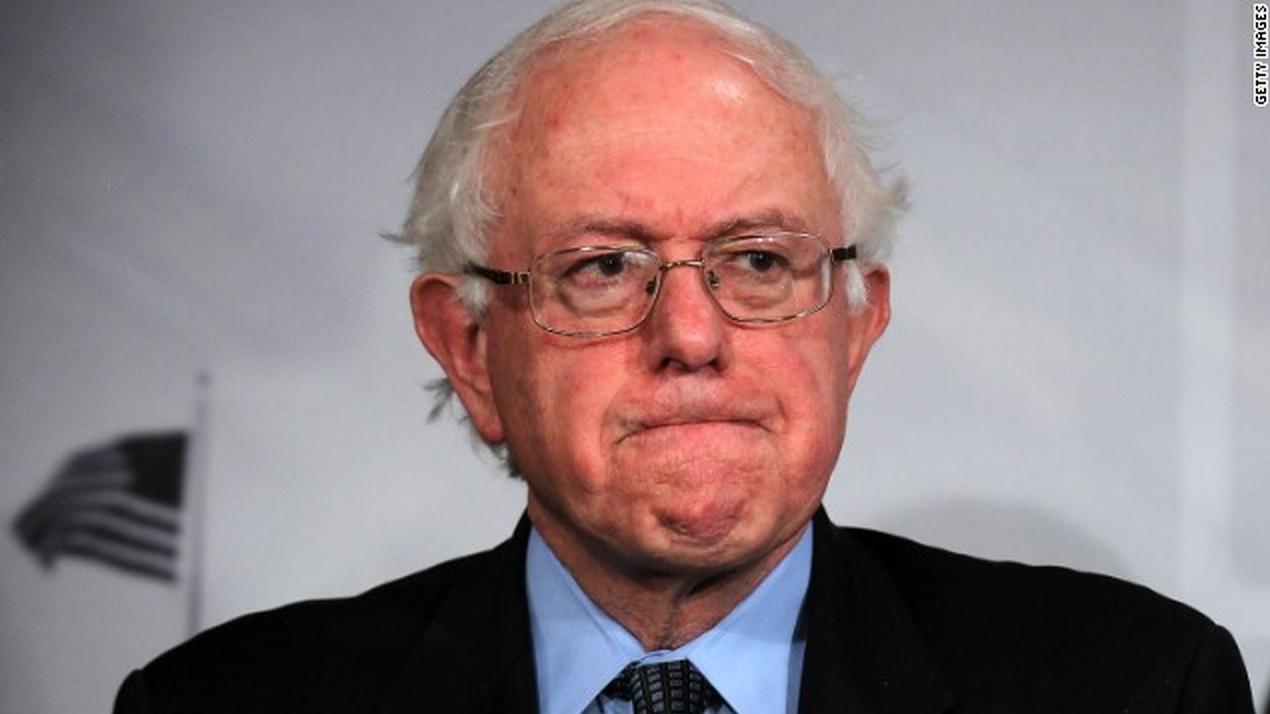 Bernie Sanders is Wrong about Scandinavia

Scandinavian countries differ significantly in both demographics and size. The population, which is largely white, is significantly less than the United States at a little more than 25 million people. Before even acknowledging policy outcomes, Scandinavia is a completely different part of the world with a more homogeneous society. The political and economic factors, specifically resources, between the two countries share no resemblance. It is a fallacious conclusion to think their policies would be easily transferable to the United States.

In the Sanders’s world, one city would centrally manage over 300,000,000 people and the allocation of resources to those people. They have thus far done a pretty terrible job of small-scale socialism, so what would make anyone think large-scale socialism would be any better?

So how is life in Scandinavia? Two interesting points to note about life there. Every Scandinavian country ranks varyingly higher than the United States in both alcoholism and suicide. If only they spent more money; am I right, Bernie?

The Scandinavian governments spend from 44% of GDP in Norway to 57.7% in Denmark, as opposed to 35% in the United States. Since government cost lots of money, there are also excessive taxes weighing down on income. According to an OECD report, a childless, single worker in the United States has a 31.5% net tax burden. Norway has the lowest Scandinavian tax burden of about 36% and Finland is the highest at almost 45%. Scandinavian governments spend lots of money on everyone else and at the expense of everyone else.

In fact, according to a World Bank report, the high levels of spending are detrimental to economic growth and likely cause contractions in the overall economy. More noteworthy, income growth and employment significantly deteriorated due to the taxes levied against the citizenry. This becomes more obvious when comparing the unemployment rate of Scandinavia to the United States. In Finland, unemployment is currently 9%.

High taxes have diminished household income and created higher costs of living. In Denmark, an inexpensive meal costs $15.20, which is over $5 more than in the United States. Utilities are also higher in Denmark. While liberals tout the high taxes on oil companies, they seem to forget the equally high price of gasoline at about $10 per gallon. This trend is consistent across all Scandinavian countries.

The OECD uses a measure for housing prices called price-to-income ratio. This ratio measures the affordability of homes in a country. If it is above the long-term average, the OECD considers home values to be overpriced.

The United States falls below the OECD average, with a negative price-to-income ratio. Every Scandinavian country is well above the OECD average. Norway currently stands at 21%. In fact, as housing prices around the world have been generally rising, prices have risen even more dramatically in the Scandinavian region.

Bernie Sanders likes to tout the supposed higher level of spending in Scandinavian countries as indicative of an effective social safety net.

Drawing on data from the OECD, economist Price Fishback from the University of Arizona published a lengthy analysis of social spending from 1900 to 2003. He points out that gross public social spending as a share of GDP presents a wide difference favoring the Scandinavian countries, but this metric is grossly misleading. It fails to account for private expenditures, differences in GDP per capita, purchasing power, and adjustments for tax structure.

Prior to adjusting for these variables, Denmark has the highest gross public social spending per capita at $7,345 and the U.S. falls below at $5,059. Once aforementioned variables are accounted for, the United States quickly surpasses all the Scandinavian countries spending $7,850 per capita.

In Fishback’s words, “Since the U.S. GDP per capita is higher, U.S. net social expenditures per capita in 2003 were more than $1000 higher than Sweden, which was the highest among Nordic countries.”

Income distribution is one of the Senator’s favorite narratives of egalitarian Scandinavia. While they certainly have a more equitable distribution of income, they are equally less wealthy, especially considering the higher costs of living relative to income levels. In fact, the higher costs of living are largely reflected in the net wealth differences.

Not only are Scandinavians less wealthy, but they also have less room for economic mobility. In other words, the income rungs are closer together, but the ladder is a lot shorter. The graph below is sourced from the OECD. As you can see, income mobility may be arguably “easier”, but you also earn less in return. 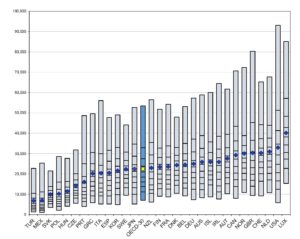 There are many other ways the United States surpasses Scandinavia. For one, not a single Scandinavian college is ranked the top twenty around the world and most of them are in the US. In the medical industry, American free market innovation grossly surpasses all socialist countries. A government takeover would result in similar outcomes as Scandinavia: longer wait times (up to months) and less innovation.

Bernie Sanders may be well intended or he may be blissfully ignorant of policy application. Either way, the United States would not see a better overall outcome if transformed into Scandinavia. There is little evidence suggesting that they maintain a higher quality of life in a socialist democracy. Furthermore, implementing such a system in the United States would cost wildly more than Sanders seems to realize.

Unlike Scandinavia, we are a nation of many people and diverse cultures. Simply making us “more European” would not result in a net positive. I have previously addressed the narratives of Bernie Sanders and this one is no more convincing that the others. 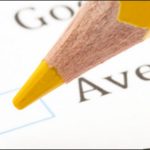 GOP Report Card 2016: Which Candidates Are The Most Friendly To Liberty? 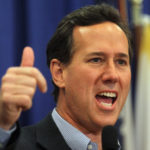