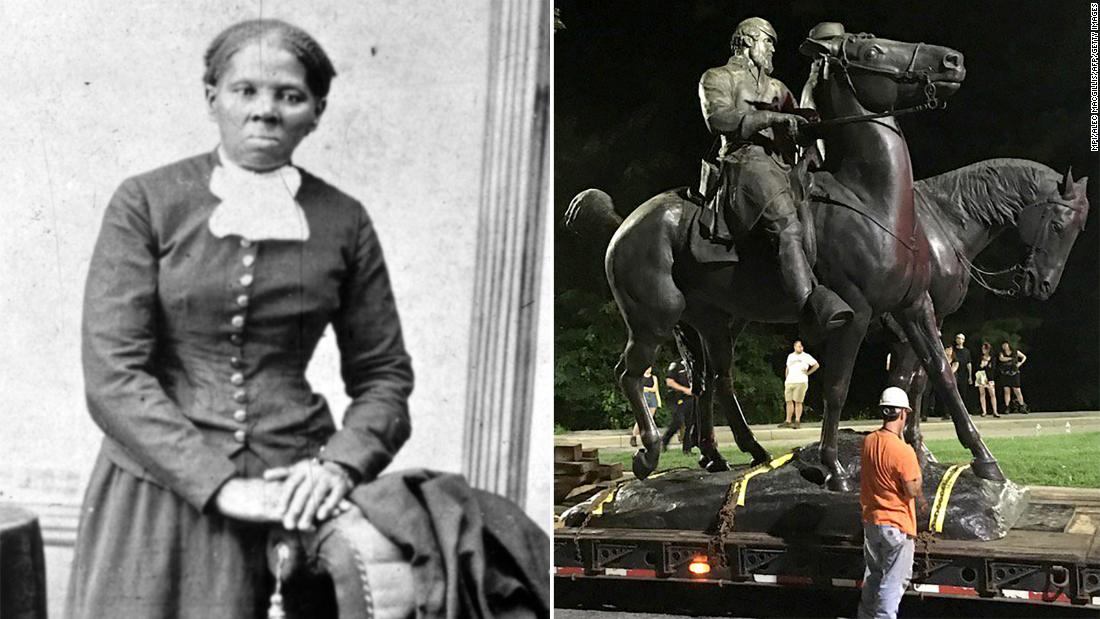 Baltimore renamed a Confederate park for Harriet Tubman after removing four Confederate statues from the park in August following the “Unite the Right” Charlottesville rally, according to a Monday report.

“This dedication of a grove of trees seems a fitting honor for a great abolitionist and US Army spy who traveled countless miles through Maryland forests,” said Friends of Wyman Park Dell board president C. Ryan Patterson, in a statement obtained by CNN.

Baltimore removed its Confederate statues in the middle of the night after the Charlottesville rally, a decision also taken by New Orleans. (RELATED: New Orleans Uproots Third Confederate Statue In Early Morning Operation)

“I felt the best way to remove the monuments was to remove them overnight,” Baltimore mayor Catherine Pugh said afterward. “I thought that there’s enough grandstanding, enough speeches being made, get it done…[it] shouldn’t be a debate that’s gripping this city.”

The Daily Caller News Foundation reached out to the Baltimore city council for further comment but received none in time for press.

Getting Your New Invention off the Ground with InventHelp