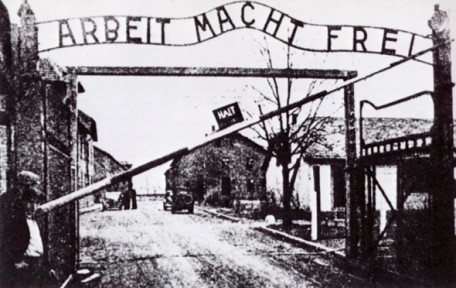 An alleged former medic from the Nazis’ Auschwitz death camp will go on trail next month on 3,681 counts of accessory to murder.

As reported on Fox News:

Hubert Zafke is accused of working as a medic in Auschwitz in an SS hospital. Prosecutors argue that in that role, the former SS sergeant helped the death camp function.

An appeals court in December ruled he was fit for trial, though the Neubrandenburg state court said Monday that when his trial opens Feb. 29, judges will have to assess whether he needs special accommodation.

Zafke’s attorney insists his client did nothing criminal at Auschwitz. 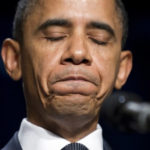 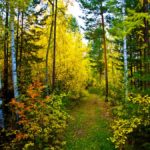