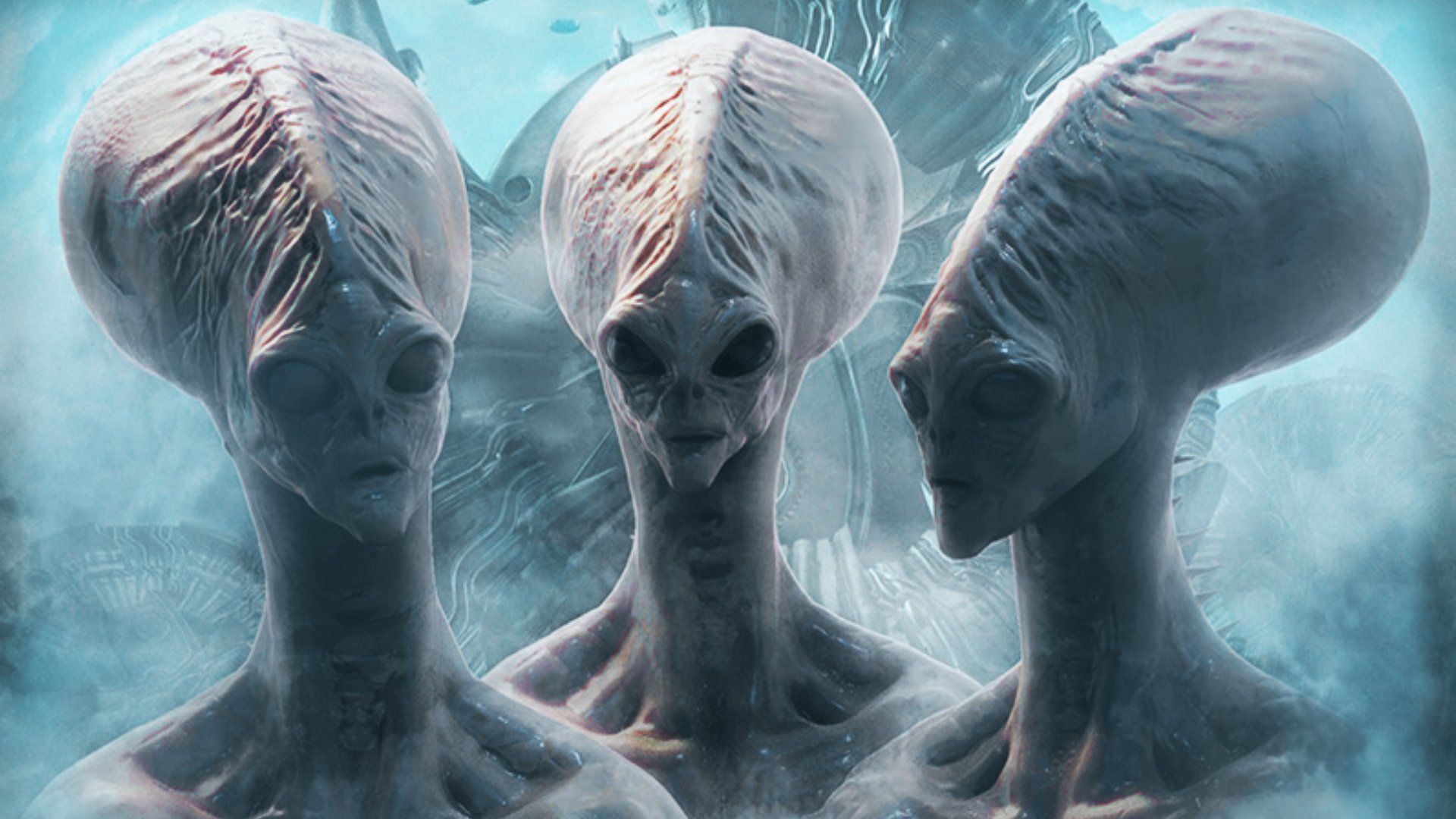 Astronomers discovered 234 mysterious signals from stars that could be different alien species trying to talk to us, according to a new study published Thursday by Laval University.

Researchers used the Apache Point Observatory to analyze the spectra of 2.5 million stars, and identified 234 which are producing strange signals. The signals “have exactly the shape of an ETI [Extraterrestrial Intelligence] signal” according to the astronomers.  Every one of the 234 stars was relatively comparable to our sun as well, raising the possibility that this could be aliens.

Even though the signals closely match what astronomers suspect an alien civilization would be broadcasting, there are several other possible explanations. Alien civilizations attempting to communicate are one of the five proposed causes of the mysterious signals and as the authors say in their abstract,”this hypothesis needs to be confirmed with further work.”

Astronomers believe stellar oddities were caused by aliens before, when in reality it was simply an unknown, new phenomenon.

In 1967, a graduate student in astronomy found a pulsing radio signal so predictable it seemed to be a sign of intelligent life. The astronomers even nicknamed the signal LGM-1, for “little green men.” They believed they had detected a signal from an extraterrestrial civilization, but it turned out to be the first pulsar.

However, recent research and discoveries indicate that alien life probably does exist elsewhere in the universe. Scientists not involved with the discovery previously estimated that the odds of humanity being the only civilization in the universe are less than one chance in about “10 billion trillion,” and that there have been roughly 10 billion alien civilizations in the history of the universe.

Using a simplified version of the famous Drake Equation, the scientists concluded that the number of advanced alien civilizations in the universe is equal to the number of habitable planets multiplied by the likelihood of a technological species developing on one of these planets.

Scientists found possible evidence of an extraterrestrial civilization last October, when astronomers with Yale University and other top schools published a study that used NASA’s Kepler Space Telescope to examine the star KIC 8462852. What astronomers found astounded them: The star had light patterns that were consistent with large orbiting masses that blocked out some of the star’s light.

“We spent a long time trying to convince ourselves this wasn’t real. We just weren’t able to,” Ben Montet, a Caltech astronomer who co-authored the study,told Gizmodo. “None of the considered phenomena can alone explain the observations.”

The dense formations near KIC 8462852 are similar to “Dyson Spheres,” hypothetical, energy-harvesting megastuctures aliens could build by rearranging their solar system. Scientists have pondered the existence of Dyson Spheres since the 1960s, thinking they could be a potential solution to energy problems faced by an extremely old civilization. SETI scientists have long argued humans could detect distant alien civilizations by looking for technological artifacts orbiting other stars.

The masses near KIC 8462852 aren’t consistent with its age, leading scientists to believe the masses appeared around the star fairly recently. KIC 8462852 is only 1,481 light years away from Earth, but is not visible to the naked eye.