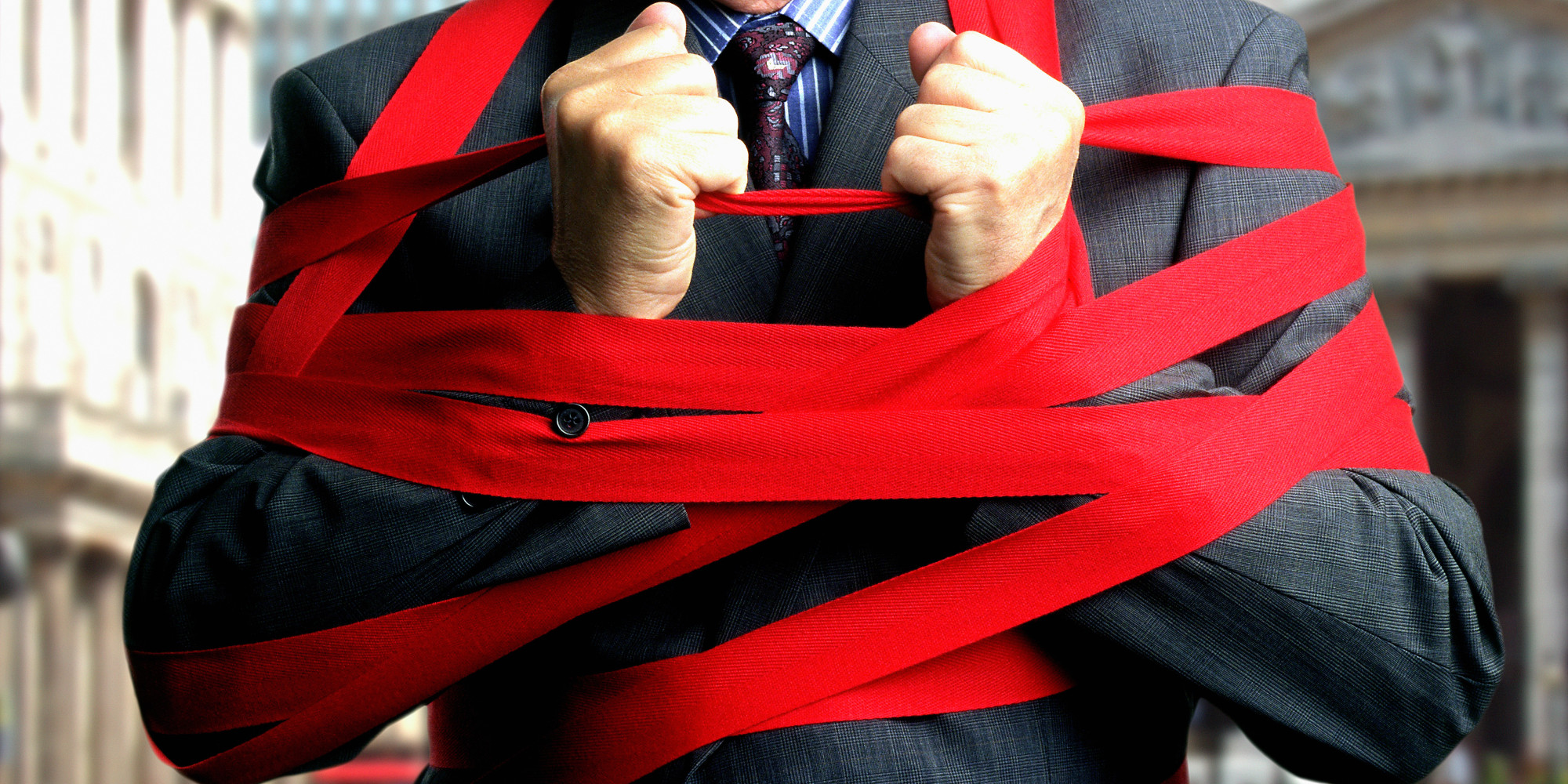 The Environmental Protection Agency (EPA) is not only costing heavy industries billions of dollars a year, the agency is also forcing companies to spend 188 million hours every year filing paperwork to comply with federal rules.

To comply with EPA’s paperwork burden “it would take more than 94,200 employees working full-time (2,000 hours a year) to complete one year of EPA paperwork,” according to Sam Batkins, the director of regulatory policy at the American Action Forum (AAF).

“Year after year of new regulatory costs have not only translated into shuttered power plants, but also new reporting and recordkeeping requirements. EPA’s paperwork burden now stands at 188 million hours,” Batkins wrote in a report on how much paperwork it takes to comply with EPA rules.

What’s ironic is the increase in the amount of paperwork it takes to comply with EPA rules comes as the Obama administration works to “streamline” the regulatory process. EPA paperwork requirements shot up 51.5 million hours for just twelve rules.

“This translates to 235 forms, or 30 percent, of EPA’s regulatory portfolio that must be submitted by hand,” he wrote.

The Obama administration has imposed massive regulatory costs on the economy. The White House says regulations impose nearly $1.8 trillion in compliance costs every year, but officials assure the public the claimed benefits of these rules greatly outweigh the costs.

“In an administration that continues to collect regulatory records: most expensive year of regulation, highest number of major rules, and priciest single regulation, EPA’s paperwork plaudit only adds to the list,” Batkins wrote.

“Although the agency is primarily known for the capital costs it imposes on industry, many of which are passed on to consumers, its paperwork burden shouldn’t be overlooked. With four major rules under review now, it’s likely 188 million hours isn’t the agency’s red tape ceiling,” he wrote.

FBI Director: FBI Will Recommend No Charges Be Brought Against Hillary Clinton