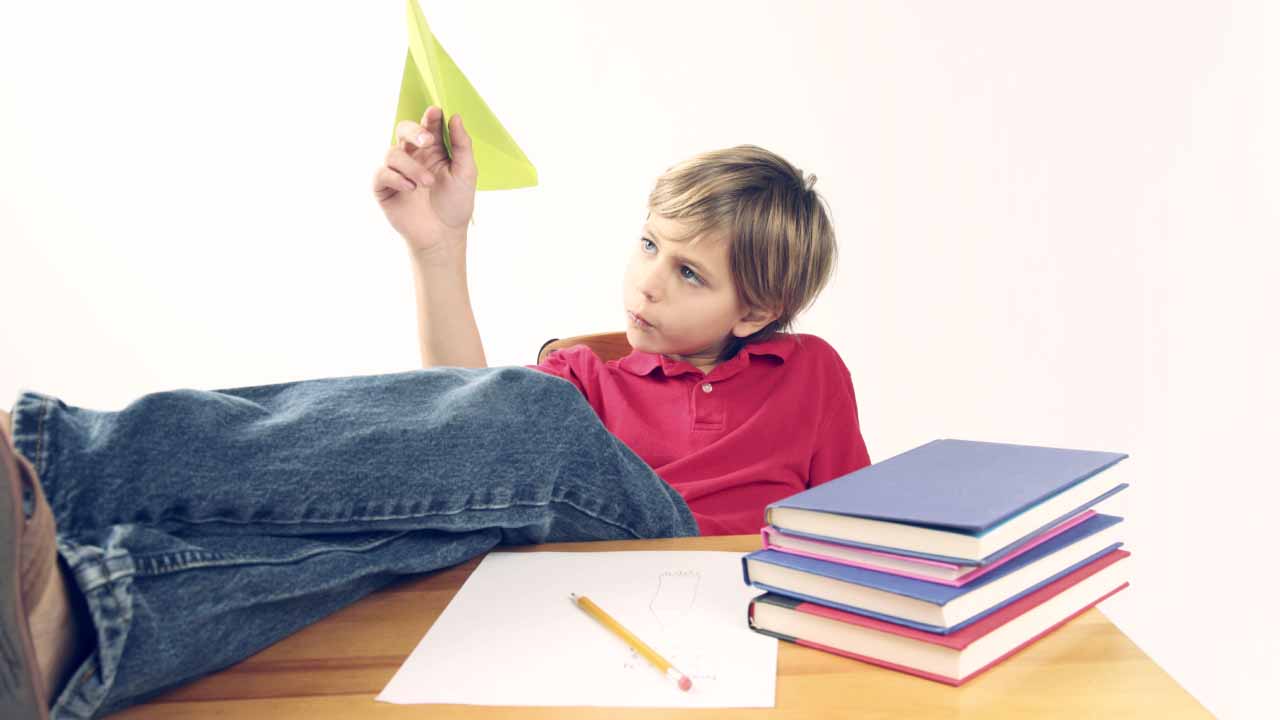 Scientific American posted an alarming headline yesterday, Big Pharma’s Manufactured Epidemic: The Misdiagnosis of ADHD.  The article’s author, Alan Schwarz, notes that the American Psychiatric Association puts the rate of ADHD at 5% of American children, yet the diagnosis is given to about 15% of children.

The overdiagnosis of ADHD has been on the radar for over 20 years, and while the pharmaceutical industry certainly has played a role, Scientific American ignored the true impetus of the problem: the American education system.

It is a common experience for any parent of a child who is a bit unruly in class to be called into a parent/teacher conference. During that conference your child’s teacher will blatantly list all of the symptoms of ADHD and assign them to your child, especially if you happen to have a male child. The teacher will describe how your child doesn’t pay attention in class, is disorganized, lacks focus, and “acts out” when he is upset.  Often the behavioral description will come with the follow up question, “Is there anything going on at home I should know about?”

The purpose of the parent/teacher conference is to get your child to a doctor who will diagnose him with ADHD and prescribe him a therapeutic dose of amphetamines which will allegedly make the child a better student. In some cases, a teacher will explicitly request or even demand that your child be medicated or risk being exiled to a self-contained special education environment.

It sounds straightforward enough, and some teachers may even believe they are helping their non-compliant students. After all, we want all children to get a good education, and if they have a disorder that will interfere with learning, it’s best to treat it. Right?

The American education system is, for the most part, a one-size-fits-all system of incarcerating children for six hours a day and subjecting them to packets of instruction that often lack intellectual stimulation. Despite years of pedagogical research into how learning is achieved, such as Howard Gardner’s Theory of Multiple Intelligences, the American educational system has implemented little change in their teaching methods over the past several decades. Children are required to sit still, raise their hands, refrain from talking, and receive scant time to expend energy. Thus, normal childhood behavior is pathologized because it is in conflict with teachers’ desires to have orderly classrooms.

When we contrast American elementary education, which is generally viewed as inadequate, to Finland, which has proven to be stellar, we find that the Scandinavian country’s approach to education includes hours of outside play, teachers who teach the same cohort of children four several grades, and much less academic pressure, especially on younger children.  In Finland, as in many other countries, ADHD is diagnosed less frequently and is not treated with medication. It is treated with counseling and other innovative techniques, such as specially designed video games.

Some research suggests that when American children with ADHD are removed from the traditional school setting, their ADHD symptoms are no longer a hindrance to their education, even if they are taken off medication or have never been medicated.

ADHD has not only been a boon to Big Pharma, but also to American schools.  Medicaid has provided financial assistance to schools that have become authorized Medicaid providers, collecting funds on behalf of students with learning and behavior disorders. Medicaid spent $30.7 billion for enrollees under the age of 21 with a behavioral health diagnosis in 2011. Furthermore, the Individuals with Disabilities Education Act (IDEA), is a federal law that requires schools to provide special education for children with learning disabilities and federal funding to pay for it. While ADHD is, in and of itself, not a learning disability, children diagnosed with ADHD are more likely to also be labeled learning disabled. Schools are, in fact, incentivized to identify children as ADHD and encourage their parents to have a physician confirm the diagnosis.

More evidence that suggests that schools are driving the overdiagnosis of ADHD is that the rate of diagnosis varies widely by region. Diagnosis is more prevalent in southern states that have laws that financially penalize school districts for poor grades on standardized tests.

The long term effects of stimulant usage in children include stunted or slowed growth, late onset puberty, and increased cardiovascular events. ADHD medications also serve as a gateway drug as they are easily abused by teenage patients, often grinding their pills into a powder and snorting it like cocaine. And like cocaine, the drugs can be addictive.

While some children may have been helped by ADHD medication, many more have been harmed. The American education system, as a whole, is long overdue in reevaluating its teaching methods, its structure, and how well it actually serves the children who are legally compelled into attendance at school. In general, educators are defensive about their failures. They blame the parents, blame the student, blame mother nature—but never themselves.