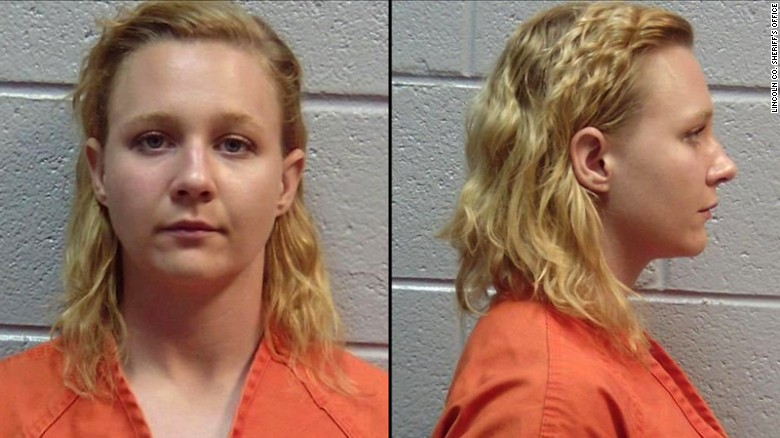 The NSA contractor arrested by the FBI for leaking classified information once wrote that she wanted “to burn the White House Down … find somewhere in Kurdistan to live,” according to multiple reports.

Prosecutors argued during a preliminary hearing Thursday that Reality Winner, the 25-year-old supporter of Vermont Sen. Bernie Sanders, should be forced to remain in jail until her trial due to these comments allegedly found in her personal notebook. They worry she may leave the country, emigrate to Afghanistan, and pledge her allegiance to the Taliban, WSB-TV Atlanta reports.

Winner was arrested Saturday and is being charged specifically for stealing “Top Secret” documents from the NSA and relaying it to online publication The Intercept. She will be the first defendant in a criminal leak case under the Trump administration, which has seemingly suffered from a number of such incidences in just roughly five months. (RELATED: These Republicans Want More Spying Powers, Don’t Care If Surveillance Law Unmasked Flynn)

Winner’s court-appointed lawyer tried to convince a judge that there is no threat of her running away.

“We have the burden of showing that my client is not a risk of committing new offenses, that she’s not a risk of fleeing,” Nichols said before her client was denied bail, according to CBS. Winner originally entered a not guilty plea so she can be released before her official court case even though she reportedly “admitted” to the crimes.

Along with her comments of incinerating the official residence of the U.S. President, she also allegedly told her sister during a jailhouse phone call she is “going to play that card being pretty, white and cute,” braid her hair and “cry and all.” (RELATED: How The Intercept Accidentally ‘Outed’ The NSA Leaker)

Assistant U.S. Attorney Jennifer Solari also accused Winner of directing her mother to tell the media she was afraid for her life and to “play up that card” as well.

In an interview with CBS, Winner’s parents said their daughter is “a patriot” who “served her nation with distinguished honor.”