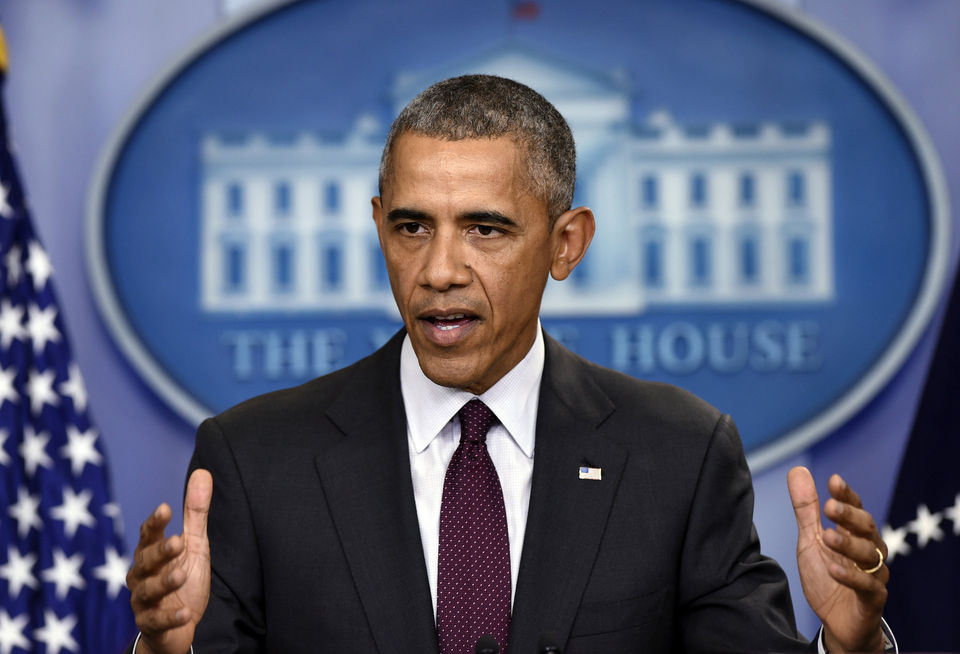 President Obama is moving forward with executive actions aimed at restricting gun sales. The executive order is the president’s following through on a promise he made earlier in the year to seek unilateral solutions on gun control if congress would not act.

Politico reports that the executive actions will include:

According to gun industry insiders and others familiar with the proposals, the changes include requiring an expanded number of small-scale gun sellers to be licensed — and therefore conduct background checks — whenever selling a weapon. This wouldn’t close the so-called gun show loophole, though it has the potential to narrow it.

The administration is also expected to impose tighter rules for reporting guns that get lost or stolen on their way to a buyer.

The president and his lawyers have been looking for ways end-round congress, believing that enough convoluted legal reasoning will allow them to usurp authority from the legislature.

But the right of the people to bear arms is expressly protected by the Second Amendment.

CNN reports on the White House’s massaging of the law:

White House spokesman Eric Schultz said that the President expected a set of recommendations on unilateral action to arrive at the beginning of the year.

He said Obama was “expressing urgency” for a list of steps he can take on his own after high-profile incidents of gun violence at the end of this year.

“It is complicated. That’s why it’s taken some time for our policy folks, our lawyers, and our expects to work through this and see what’s possible,” Schultz said.

When he says they want to “see what’s possible” he is basically saying this team of lawyers wants to see how much Obama can get away with.

The announcement is expected to come in the next two weeks. Make no mistake, this is a slippery slope. Once we cede this power to the executive, our right to bear arms will be in peril.

“You Had Me At Jihad”- Video Compares Conservatives to Islamic Radicals