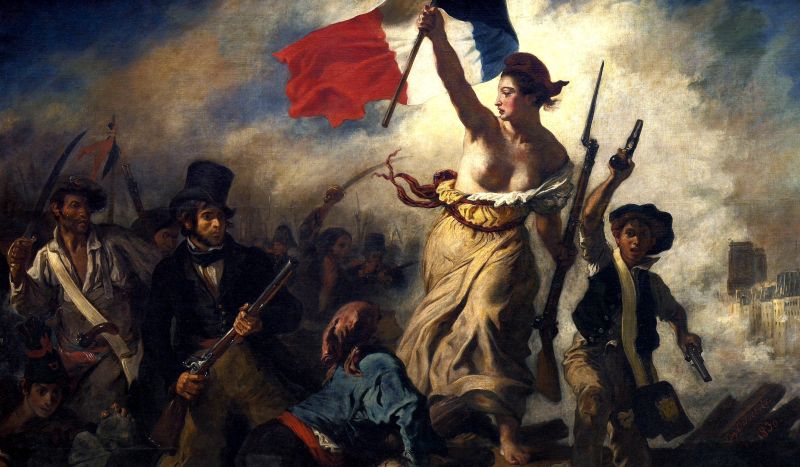 Life is valuable and liberty immeasurable. Yet our liberties are being weighed and measured, and often sacrificed for collective ends. James Madison was correct when he said, “I believe there are more instances of the abridgement of freedom of the people by gradual and silent encroachments by those in power than by violent and sudden usurpations.”

Much like any abusive relationship, victims of this trespass remain unaware of the subtle, gradual implementation of control and loss of liberty, which is entirely by design. 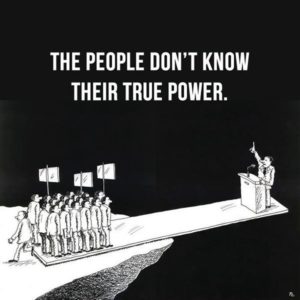 Sometimes, the abusers slip up.

Our political system has done just that. This year has been a wake-up call for the political non-committals. Admittedly, I was among these ranks. Having a general disdain for the dirty game of politics prompted my complete abstention from the process. This election cycle has forced a reevaluation of that abstention.

Sitting out of this game has consequences. In fact, nobody can truly sit out of this particular game. We become the most vulnerable participants of the game when we believe we are sitting out. Our liberties are played like pawns, slowly snatched away, until our abusers triumphantly declare a checkmate. This is the price of apathy.

We are left with a choice: we play or we get played.

“But our voices don’t count,” is the most common excuse for choosing not to play. Yet, an army of non-participants is still an army, and arguably the most powerful type of army for those who seek to abuse our rights. What if that army slowly began finding their voice?

We lovers of freedom must come together. Have we so easily forgotten what enough ants can do to the mighty grasshopper? Our abusers derive their power from the mentality of helplessness. Grateful is an unusual, yet fitting term to describe what is happening in our country right now. Grateful are we who are watching the abusers slip up. Grateful are we that sudden usurpations are a frightening possibility. These transgressions have awoken a new movement in liberty, and I am now a voice in that movement.

It is time to choose. Where do you stand? There are no sidelines in this game — only hard lines to be drawn.

The fire of liberty still burns. Your voice can be the breath that feeds the flames.

Choosing silence extinguishes that flame, leaving us all in eventual darkness.

A History of Prohibition – Part 1: The Rise of the Mob