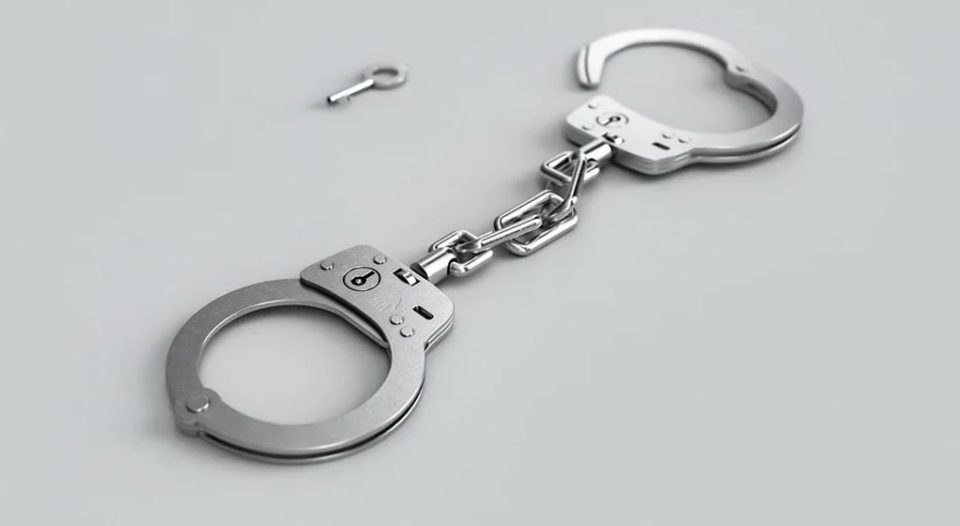 When you are arrested for a particular crime, you will temporarily stay in custody or behind bars until your date of trial, in which it is set by the court. But on the brighter side, someone in custody can choose and invoke his or her right to bail so he or she can momentarily be released from custody as to give the accused time to prepare lawyers and/or the legal team.

A bail is a monetary value you pay to your court as an agreement and as a promise that you will attend and show yourself throughout all trials. Bail also acts as an insurance policy between the court and you. Though bail can be paid by you or by anybody else, it has a pre-trial process called bail hearing that differs by state and has varied bail options that also vary per jurisdiction.

Bail Bond companies like Remedy Bail Bonds San Bernardino can help you make such financial decisions to get the best out of your current situation. And if you want to know what choices you can make, here are 5 Bail Options You Need To Know When Faced With Charges.

There are instances where policemen won’t release the person arrested with just a citation but will release the arrested individual if he or she can pay a cash bond after the booking process. The defendant may pay or may let someone else pay on behalf of him or her if he or she, in any means, is unable to pay.

The amount of the cash bond is determined by either a court after the bail hearing, the state, or by a local bail schedule. The cash bond should be paid in full amount in order to be released.

A court can release a defendant under his or her own recognizances. If a court allows this kind of bail, the accused will be released from custody, with the condition of reappearing in court to comply with any other necessary bail conditions the court decides.

A signature bond applies if the court already has held a bond hearing and has imposed a bail amount, but doesn’t require the accused to pay to be released.

This type of bond is somewhat similar to a Personal Recognizance or a release citation. Instead of paying any amount for the accused to be released, he or she signs an agreement that he or she will turn over the bail amount if he or she cannot show up in trial sessions.

A Property Bond is a bail in which the accused gives a court a security interest in property that is equal to the total worth of the bail amount. A security interest is a legal right to possess or take a property given by the property’s owner to the secured party.

The accused or any other bond payer gives a security interest in a certain piece of property to a court as a form of bail. Should the accused fail to appear in court sessions, the court can seize the property which was used as collateral to recover the unpaid bail.

And finally, a bail bond is a bail payment provided by a bail bond agent on a defendant’s behalf. Bail bond agents or bondsmen are professionals who are in the service of paying bonds on behalf of their accused clients. These bondsmen act as a surety bond telling the court that they will pay the total bond amount if the accused fails to appear at court trials.

Remedy Bail Bonds San Bernardino is a bail bond company you can contact to help you with these financial risks. Settling such worries on your own can be tough, so make sure you get the best help from the best bail bond company in town.

With more than 20 years in the bail bond industry, Gregory Ramos Carillo (License#: 1843540) currently serves as president and chief executive officer of Remedy Bail Bonds LLC, a bail company specializing in the writing of bail bonds through independent licensed bail bond agents in the counties of San Bernardino, Riverside, San Diego, & Los Angeles. Greg believes everyone must be treated with respect and dignity – and is innocent until proven guilty. His mission is to protect the constitutional right to bail by continuing to educate and guide people through the bail process, & getting loved ones out of jail quickly! You can connect with him on Facebook or follow his industry social media accounts & website: Website: https://remedybail.com