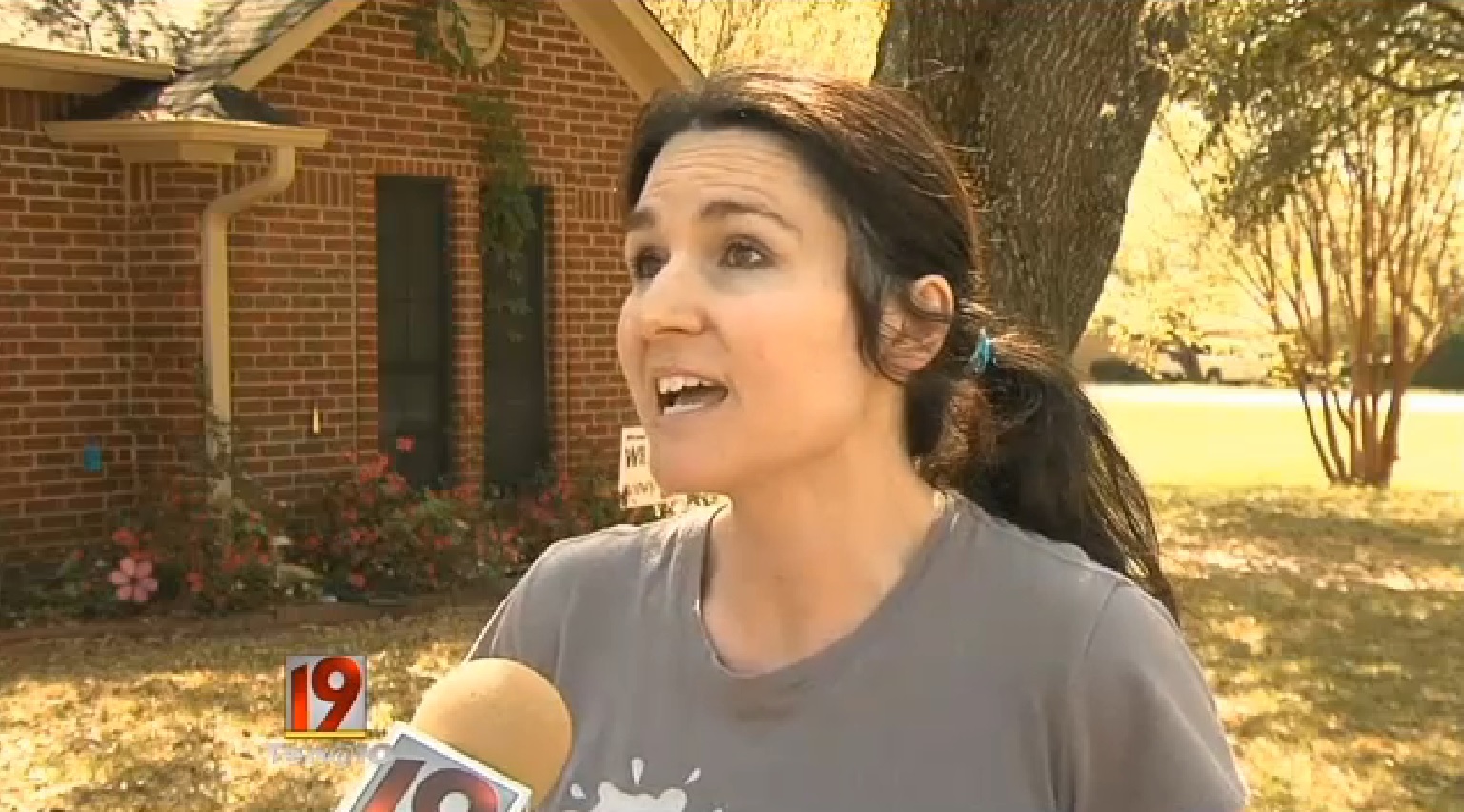 “It was like I was in a nightmare. I hadn’t done anything wrong.”

WHITEHOUSE, Texas – Melissa Bonnette was on her morning walk when a police officer tackled her and put her in handcuffs. “By law, you have to be to the far left facing oncoming traffic,” Whitehouse Police Chief Craig Shelton has explained.

Bonnette was walking down the street when a police office on a motorcycle pulled alongside her and began trying to talk to her. The officer asked her if she was from the area. “I thought maybe he was flirting. I just thought it was odd,” says Bonnette. “I wasn’t really sure, but I felt uncomfortable because there wasn’t anyone around.”

To Bonnette, the man’s suspicious behavior suggested that he might not even be a real police officer. She kept walking. That’s when the officer chased her down and tackled her.

“I just was crying and I was saying ‘Please sir, please sir. Why are you doing this?’ It was like I was in a nightmare. I hadn’t done anything wrong,” she said.

Shelton says that it is legal to walk away from a police officer unless you are suspected of a crime. Bonnette’s crime, he says, was walking on the wrong side of the street.

The incident was caught on dashcam video.

In February, a police officer grabbed Austin woman Amanda Jo Stephen from behind as she was jogging. After her arrest, Austin’s police chief ignited a controversy by pointing out that at least Stephen had not been sexually assaulted.

Holder whines over Gohmert exchange: ‘What attorney general has ever had to deal with that kind of treatment?’