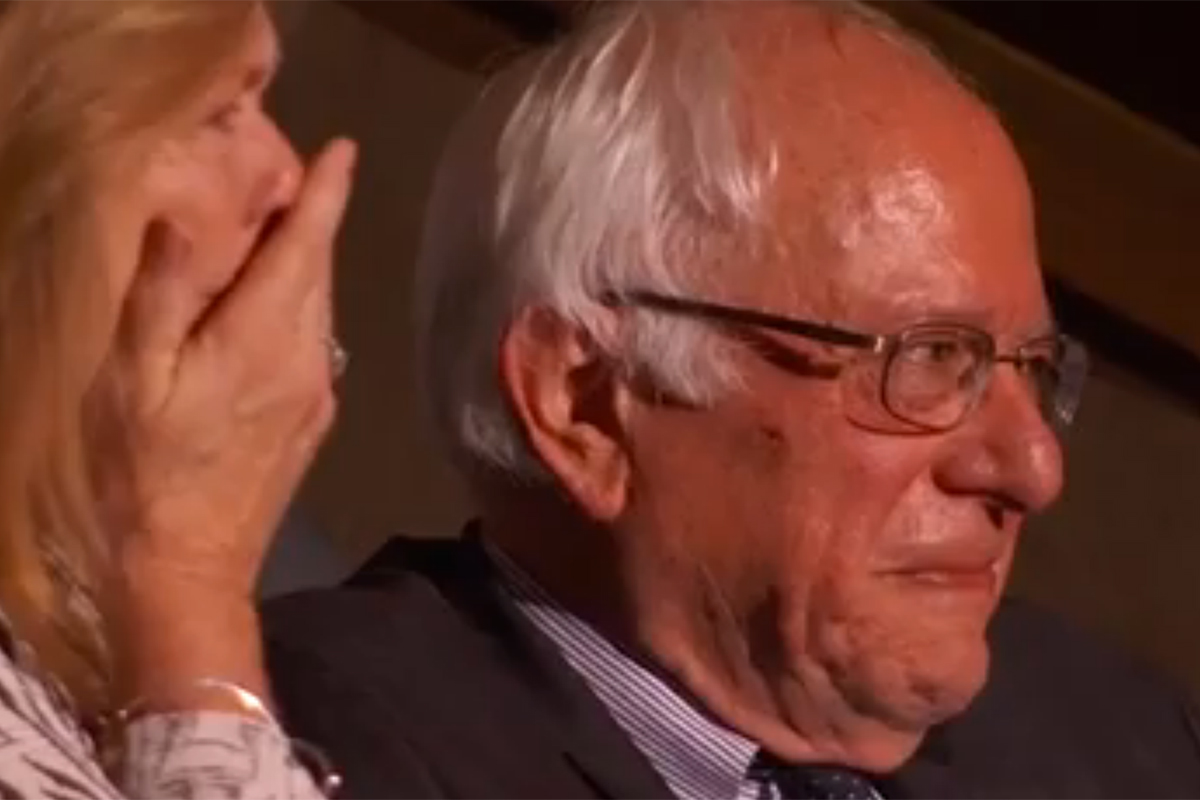 UPDATE: It has been pointed out that the original headline of this article read as if literal money-exhanging was involved – this is not at all what the author intended, and as such the article has been updated and rephrased to better reflect the actual content and intent.

A new email uncovered by WikiLeaks heavily suggests that Brent Budowsky, an ex-legislative director to Congressman Bill Alexander and oddly short-lived political blogger, was involved in an initiative to manipulate the Sanders campaign to support Hillary Clinton. 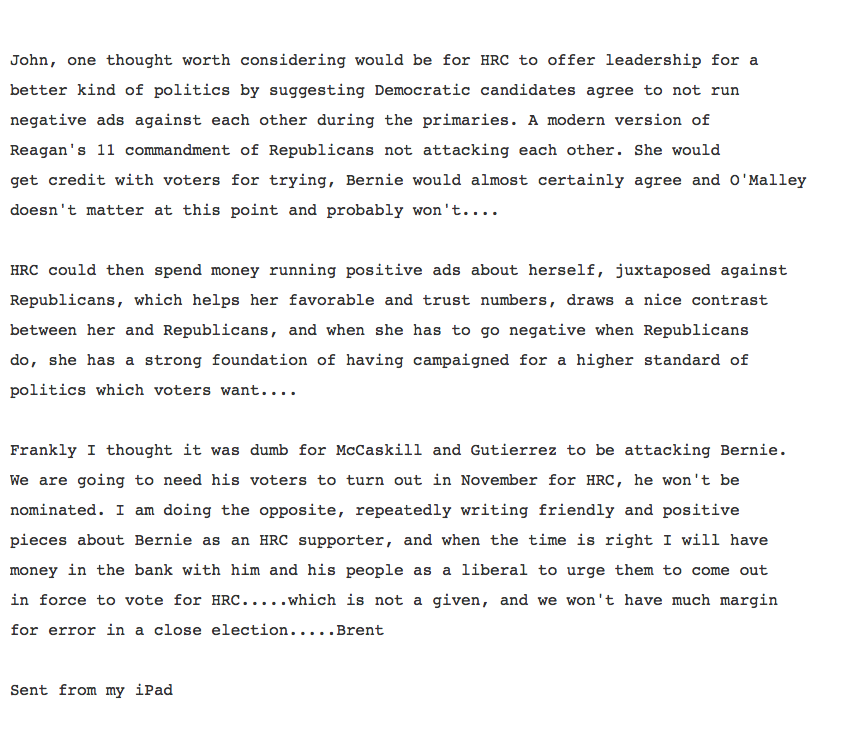 In other words, Budowsky suggested the HRC campaign and the DNC ingratiate Bernie and his supporters by speaking and writing positively about him until the right time… Then get him to back Clinton officially so the game can go according to plan. Or at least, that is what is being alleged by those who have read the email.

Libertarian Party chair Nicholas Sarwark called it a “double-cross” on his official Twitter upon reading it: 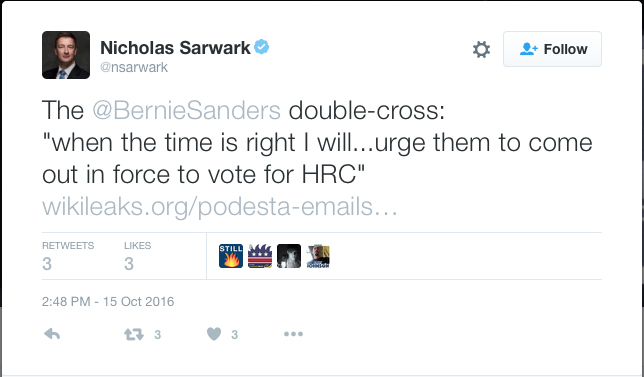 And mainstream news sources have picked up the leak of Podesta’s gmail account and pulled other gems from it, as well.

The most interesting thing about this email is that it corresponds directly with Budowski’s evidenced behavior regarding the Sanders campaign – he did precsicely what he promised he would do in the email. He wrote and spoke publicly about Sanders until it was the right time to stop doing so. His blog posts on LAprogressive.com show as much, where we can see Budowski posting pro-Bernie content until May, and then suddenly ceasing his output never to write again during the election cycle.

If the emails are in fact pointing to a “double-cross” or ingratiation like it appears, this is by far some of the most compelling evidence yet of the Clinton campaign’s string-pulling and underhanded campaign tactics.