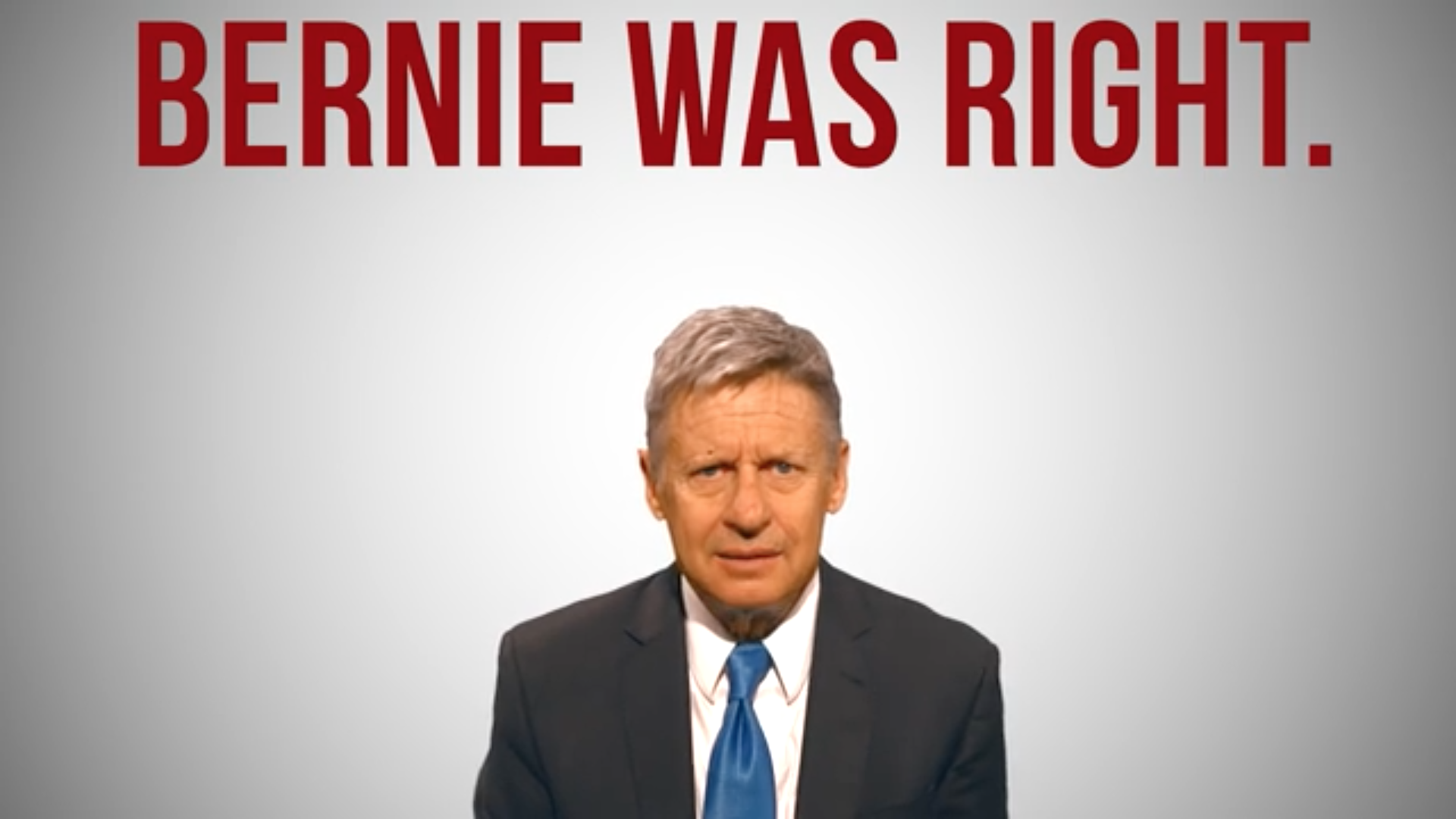 Governor Gary Johnson is not going to get into the third and final presidential debates. So all he can do now is gather enough voting support to make the Libertarian Party viable for the coming years by helping it obtain a major party status. Part of that comes from reminding millennial voters why they voted for people like Bernie Sanders in the first place, and why they should now vote Johnson/Weld 2016 in the wake of Bernie’s absence.

The latest ad campaign from Johnson is very straightforward, and as always, honest. He states that “Bernie was right” on the crony capitalism and social injustices he fought against, but admits that the two part company on what mechanism is best to fix said problems. However, the most important fact Johnson brings up in the video is the fact that he and Bernie line up on much more than Bernie and Hillary do. So if one wants to vote principle, the choice is clear… #NeverHillary.

Watch the explosive new ad below: 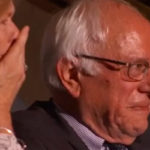