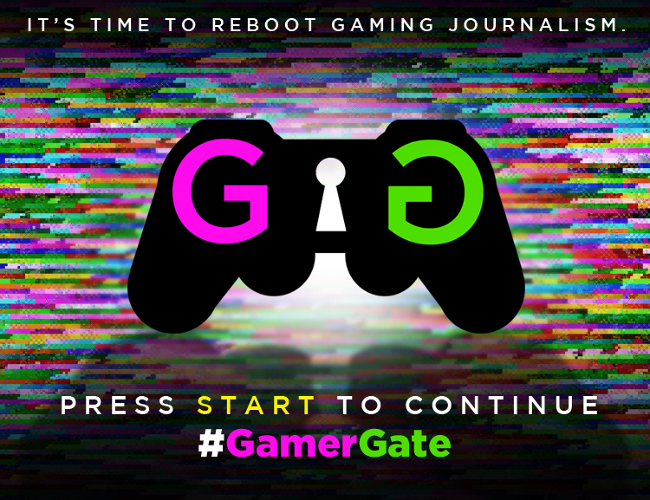 Bomb Threat At Gamergate Panel Will Only Advance The Dialogue

A bomb threat this past Saturday at a Society of Professional Journalists event in Miami discussing GamerGate closed down the talk with about thirty minutes remaining.  The event began at 10:00 am and was inundated with bomb threats since the beginning, but the SPJ organizers had taken steps to sweep and secure the location the night before, so the threats were not considered credible. Because of a break between the morning and afternoon panels, the building was no longer considered secure, and a subsequent bomb threat was taken as more credible, ending the panel but not the discussion.

The event organizer’s had originally planned to have a panel of GamerGate supporters and a panel of critics of the movement. However, the anti-GamerGate side refused to participate and instead Ren LaForme of the Paynter Institute, Lynn Walsh of the Society of Professional Journalists, and Derek Smart, President and Lead Developer of 3000AD inc. were brought in instead.

A critical mistake by anti-GG which left their narrative out of the discussion.

The chosen representatives for GamerGate, Youtuber Mark Ceb, Ashe Schow of the Washington Examiner, Allum Bokhari of Breitbart, Author and Professor Christina Hoff Sommers a.k.a. BasedMom, Cathy Young of Reason Magazine, and also from Breitbart, the crown prince of posh Milo Yiannopoulos, did their jobs and they did them well. They put faces to the GamerGate movement, shattering the notion that it was just a group of straight male cis-misogynists.

After everyone had evacuated the building and were stuck waiting outside something happened, journalists that were present were suddenly very interested in what GamerGate had to say, conducting interviews on the street. After an hour the discussion continued outside with the attendees that were left. During this the twitter tag #SPJAirplay had hit the top trending spot.

The following day Polygon posted an article talking about the bomb threats to the event. Polygon reported that, “The movement, which deliberately has no central leadership, is a backlash to what its supporters perceive as unprofessional or agenda-driven behavior in the gaming specialty press.” GamerGate was no longer defined by the narrative of it being a “hate movement.”

This infuriated Zoe Quinn, an indie developer and the woman accused of using sexual favors for favorable games coverage by journalists. Her alleged behavior set off the criticisms of ethics in games journalism which became known as GamerGate.  Kotaku, the video game wing of Gawker Media, pushed back against the allegations of ethical wrong-doing by claiming the criticism was born out of gamers who were sexists and hated women in-game development.” Quinn tweeted about the Polygon article saying, “Lmao polygon seriously just completely washed out GGs origins worse than when they covered me speaking at congress,” adding “If you remember, CONGRESS called GG out for what it was while polygons coverage had that “both sides” shit on it.”  Because what social justice warrior worth their salt would ever bother with “both sides” of an argument?

Quinn was partially right about one thing though, Polygon was no longer towing her narrative of the origins of GamerGate. The war for defining GamerGate had crossed the Rubicon.

Other publications like GamePolitics.com, HotAir.com, Rise: Miami News, and of course Breitbart also reported on the event and the threats. Their coverage had that “both sides shit” that pearl clutchers like Quinn are terrified of.

What was said at the conference is also just as important as how it was reported on afterwards as well.

Ren LaForme was forced to admit that an example of ethical misconduct brought up by the GamerGate panel, regarding Patricia Hernandez of Kotaku giving favorable reviews of her roommate and friends’ games, was justified criticism. “It’s a slam dunk for you guys, you got one, you have an ethical dilemma here. This is unethical, I agree.” Derek Smart, an indie developer, also made a comment that “this is never going to end unless, until they, journalists, who are writing about gaming stop branding gamers, especially GamerGate, as a hate group.”

Lynn Walsh of the Society of Professional Journalists said “If the mainstream media does jump in and cover it(GamerGate), I am completely on the page that they should do it well, they should do it ethically, they should give both sides and all of that should happen. I think that’s something we all agree with, and if it wasn’t done which you guys are saying that way in the past, as a journalist I don’t like to see that, no one likes to see that because it makes us all look bad.”

The seed of doubt about what GamerGate really is should now be planted in journalists. Anyone reporting on the movement that wishes to remain credible is going to have to conduct their research into GamerGate rather than just accept the story that’s been told thus far, a one-sided account of completely unverifiable claims of harassment and hate.

It won’t be an easy battle to shake off the image that’s been thrust upon GamerGate and gamers in general by the games and mainstream media, but that conference marked the turnaround point, it was GamerGate’s konami code moment and they’ve been rewarded with thirty more lives. It was the battle that turned the tide of war to GamerGate’s favor, a battle the anti-GG’s didn’t even bother to show for. 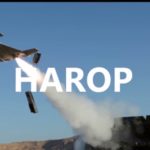 Is It A Drone Or A Missile? You’ll Have To Watch This Video To Find Out [VIDEO]