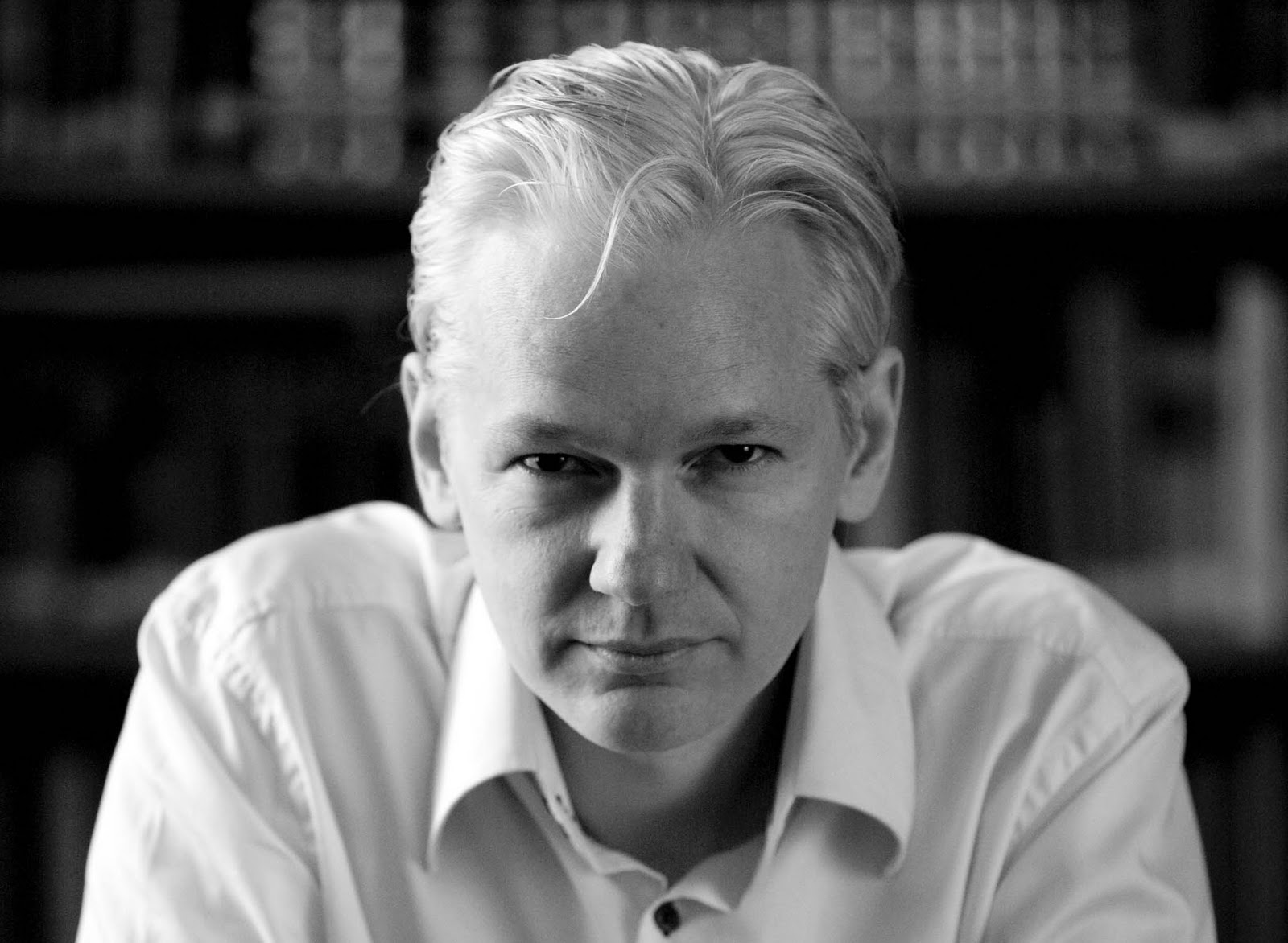 So why does Julian Assange believe the FBI will not recommend an indictment?

Wikileaks founder Julian Assange has promised a big leak of Hillary Clinton emails is coming soon that he says should contain “enough evidence” to indict Hillary Clinton. However, Assange doesn’t believe there will actually be an indictment, questioning the relationship between Clinton and federal authorities.

Assange disclosed that in one of email, Hillary asked a staffer to remove the “classified” header and send to her as a non-classified fax. The issue of the center of Hillary’s illicit “home-brewed” email server is the handling of classified documents. Such an email which Assange describes would be proof that Clinton knowingly compromised classified information.

“There’s very strong material, both in the e-mails and in relation to the Clinton Foundation,” Assange said.

The Wikileaks announcement comes at a time that the Republican senate has set up a vote in hopes of expanding the FBI’s powers to spy on Americans without a warrant. It’s interesting that the government is so keen to see what might be in your email yet seems unmoved that evidence of federal crimes can be found in Hillary Clinton’s.

The sitting Democratic president has endorsed Democratic candidate Hillary Clinton, while the FBI has admitted she is under criminal investigation. So it does seem unlikely that an indictment will be recommended when the Attorney General serves at the pleasure of President Obama.

Republicans, Maybe You Didn’t Hear Us Tell Democrats, “You Aren’t Taking Our Due Process Rights!”

What Politicians Really Mean When They Say ‘Compromise’