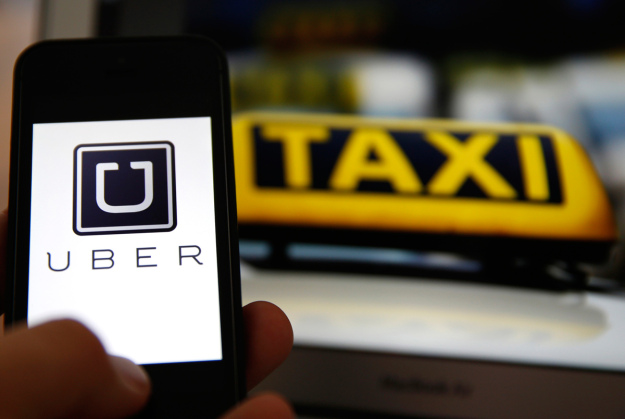 Regulators have spent decades trying to protect consumers from exploitation by predatory sellers, but the Internet may have already solved the problem.

According to a paper released Tuesday by Mercatus Center fellows Adam Thierer, Christopher Koopman, Anne Hobson, and Chris Kuper, the rise of the Internet-based “sharing economy,” exemplified by services such as ridesharing and consumer review websites, has done more to empower consumers than have 45 years’ worth of government regulations.

While regulations often appear to be common-sense solutions to market deficiencies, the authors claim, they “are not as effective as market solutions, and may harm consumers instead of helping them.” (RELATED: Adam Smith Opposes Regulation of the Taxi Industry)

One of the primary justifications for consumer-protection regulations, they explain, is the so-called “lemons problem,” first identified in 1970 by Nobel Prize-winning economist George A. Akerlof.

Using the used car market as an example, Akerlof argued that “information asymmetry” between buyers and sellers leads to market failure, because buyers have less information than do sellers about the actual quality of a given car. This uncertainty makes buyers unwilling to pay more than the average value for a used car, which in turn causes sellers to withhold higher-quality cars from the market, leaving both parties worse off.

Akerlof argues the solution to the “lemons problem” is building trust between buyers and sellers, which in the pre-Internet era was primarily accomplished through mechanisms such as guarantees, branding, chains and licensing.

In many cases, though, he claims those mechanisms are not sufficient to prevent market failure, and in the 45 years since Akerlof published his theory, bureaucrats have responded by imposing new regulations, such as food labeling and safety warnings, designed to reduce information asymmetry. (RELATED: Obama Admin Releases 300 New Regulations in First Week of 2015)

The problem with this approach, according to the Mercatus paper, is that such regulations not only impose costs on both businesses and their customers, but also are frequently ineffective. Moreover, “regulators can be influenced by regulated industries, erecting barriers to keep out new competition [and] stifling innovation.”

Happily, the authors say, “the sharing economy—through the use of the Internet and real time reputational feedback mechanisms—is providing a solution to the lemons problem that many regulators have spent decades attempting to overcome.”

Companies like Uber and Airbnb, they explain, use the Internet to make traditional feedback mechanisms available to a much wider audience while lowering the cost of obtaining information.

Similarly, online ratings of products and services—whether through a dedicated review service like Yelp or within a site like Amazon or eBay—give consumers access to more reliable information about quality, significantly mitigating the lemons problem. (RELATED: Will Government Regulation Crash Driverless Cars?)The authors concede that “these feedback mechanisms are not infallible,” but say “the vast majority of these feedback mechanisms work well enough that worst-case scenarios are extremely rare.” Airbnb, for instance, successfully transacted about two million reservations before it had its first bad actor that ransacked a host’s home.