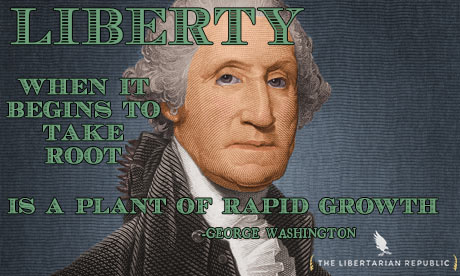 The Modoc County Board of Supervisors voted to join their neighboring county of Siskiyou in a bid to secede from the State of California. The measure was approved unanimously to join the new State of Jefferson being formed by groups hostile to big government control over their lives.

The crowd was reportedly standing-room only to watch the meeting. A dozen citizens spoke in favor of the measure with two raising objections. The citizens of Modoc are going forward with the question of whether to secede and form a new state. Their county has a population of 9,300, with Siskiyou having more than 44,000. They’re attempting to get a dozen counties to commit to the formation of the new State of Jefferson.

Mark Baird, a spokesperson for the Jefferson Declaration Committee, said the group hopes to have a dozen counties commit their support before asking California legislators to allow the formation of the new state. “California is essentially ungovernable in its present size,” Baird said. “We lack the representation to address the problems that affect the North State. We’re looking for 12 counties, though we can certainly do it with less,” he said.

But Modoc and Siskiyou may have company soon. It was reported that Butte County has scheduled a vote on October 22. They too believe that California doesn’t represent them or their values anymore. They want a chance to grow and prosper without being arbitrarily governed by a small elite in Sacramento who aren’t responsive to their needs. One secessionist said: “At this point, I don’t care how the state is split as long as they cut me off from Sacramento and beyond.”

Any vote to secede would need approval from the U.S. Congress. Unless they decide to go the old fashioned route.