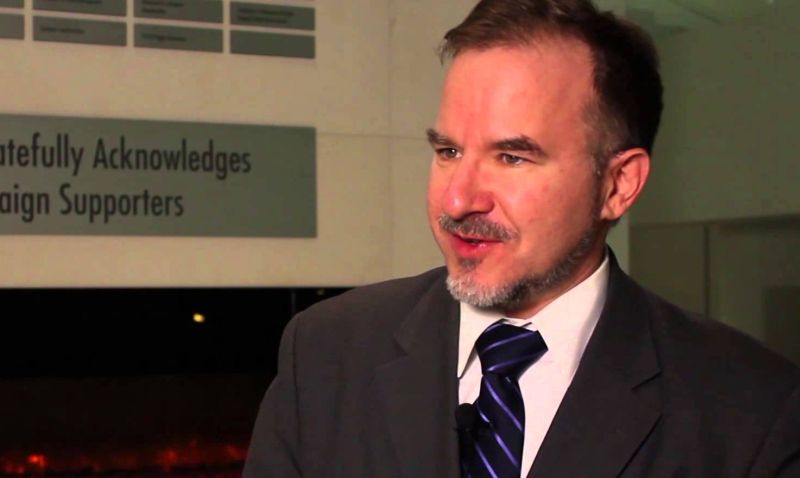 A reporter’s attempt to buy a gun to demonstrate how easy it was backfired on him in epic fashion.

Neil Steinberg, hell-bent on personally proving how flawed the gun-buying system is, dramatically described his harrowing descent into the process in his Chicago Sun Times editorial.

Driving to Maxon Shooter’s Supplies in Des Plaines on Wednesday to purchase my first assault rifle, I admit, I was nervous. I’d never owned a gun before. And with the horror of Sunday’s Orlando massacre still echoing, even the pleasant summer day — the lush green trees, fluffy white clouds, blue sky — took on a grim aspect, the sweetness of fragile life flashing by as I headed into the Valley of Death.

Steinberg chatted up a store clerk in an attempt to be casual, expressing his interest in purchasing an “assault rifle.” After deciding on a Smith & Wesson Model M&P15 Sport, a beginner level AR-15 semi-automatic weapon with a 30 round detachable magazine, the reporter proceeded to submit to the necessary measures for obtaining such a weapon in Chicago.

A Firearm Owner’s Identification Card (FOID), similar to a CHL, is required in the state of Illinois to purchase a gun. Steinberg handed over his FOID and proceeded to fill out the necessary paperwork, having admitted to the store clerk that he was a reporter attempting to prove the ease of obtaining a firearm in Illinois. In his published recount of the situation, he states:

Here, I had paperwork. A federal form asking, was I an illegal alien? No. Was I a fugitive? Again no. Had I ever been convicted on charges of domestic abuse? No.

Let’s take a look at his last answer, as it may just be relevant here. The state of Illinois requires a 24-hour waiting period for all firearm purchases.  Steinberg eagerly awaited his approval and the ensuing scathing editorial he would write in response to his effortless acquisition, but he was sorely disappointed.

Maxon denied the purchase.  Steinberg, assuming this was because of his status as a reporter, went on to write in his report:

Gun dealers do have the right to refuse sales to anyone, usually exercised for people who seem to be straw purchasers. I told her I assume they wouldn’t sell me a gun because I’m a reporter. She denied it. But hating the media is right behind hating the government as a pastime for many gun owners. They damn you for being ignorant then hide when you try to find out.

In response, Maxon then released their damning statement to the press about the reason for refusal, stating “It was uncovered that Mr. Steinberg has an admitted history of alcohol abuse, and a charge for domestic battery involving his wife.”

Thanks, Mr. Steinberg, for proving that both irony and Illinois’ background checks are fully functional. 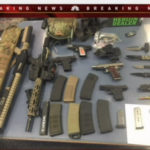